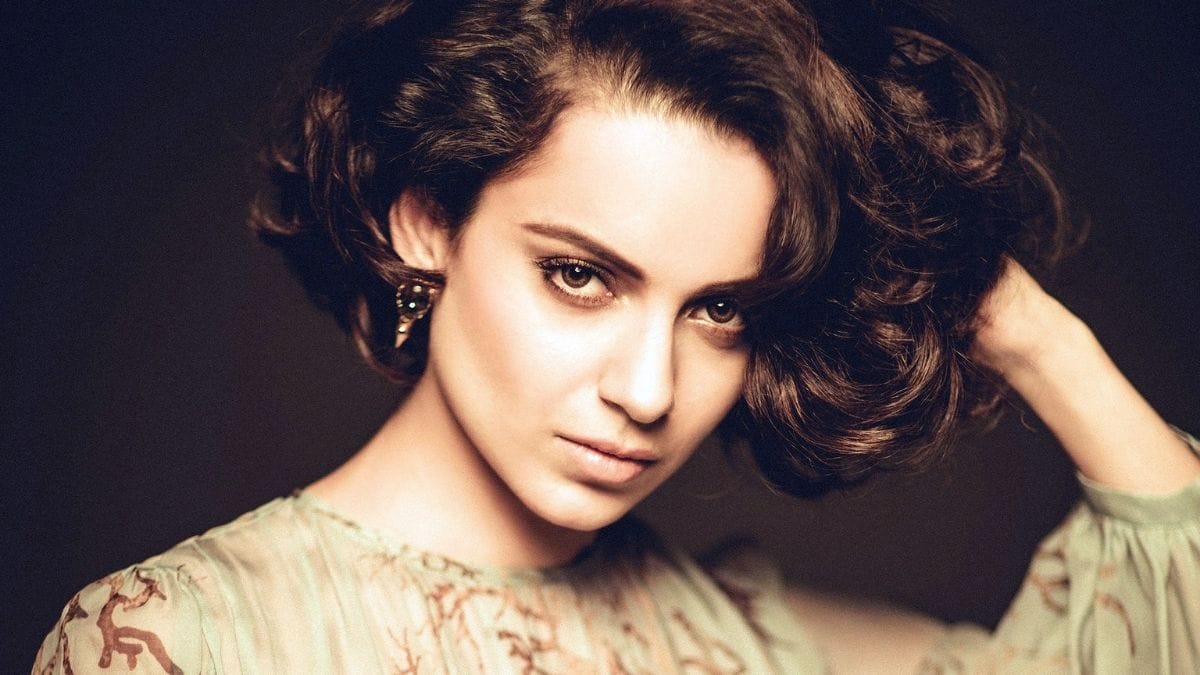 In November 2020, during a television interview given to journalist Arnab Goswami, Kangana Ranaut allegedly made defamatory and baseless comments against Javed Akhtar. After which Akhtar had filed the criminal complaint against her before the Andheri metropolitan magistrate.

In December 2020, the court directed the Juhu police to conduct an inquiry into Javed Akhtar’s complaint after which criminal proceedings were initiated against her, and she was issued a summons in February this year.

Earlier this year, Kangana through her counsel Rizwan Siddiquee, challenged the defamation proceedings that were initiated against her, saying that the court had failed to apply its mind to the case. Mr Akhtar’s counsel Jay Bharadwaj, however, told the high court that the magistrate had directed the police inquiry after going through the lyricist’s complaint and excerpts of Kangana Ranaut’s interview, in which she had made the alleged defamatory comments.

Now, the Bombay High Court today has dismissed Ranaut’s plea filed seeking quashing of the criminal defamation proceedings initiated against her by a court in Mumbai based on lyricist Javed Akhtar’s complaint. High court judge, Justice Revati Mohite Dere, who had on September 1 reserved her order on the plea, said the applicant’s (Kangana Ranaut’s) petition “stands dismissed”.

On the professional front, Kangana Ranaut’s recent release ‘Thalaivii’ is garnering appreciation. Ms Ranaut will be next seen in an action entertainer ‘Dhaakad’. The actress has also started shooting for ‘Tejas’, wherein she plays the role of an air force officer. Kangana has also announced ‘Manikarnika Returns: The Legend Of Didda’ and political drama ‘Emergency’ as her upcoming movies.