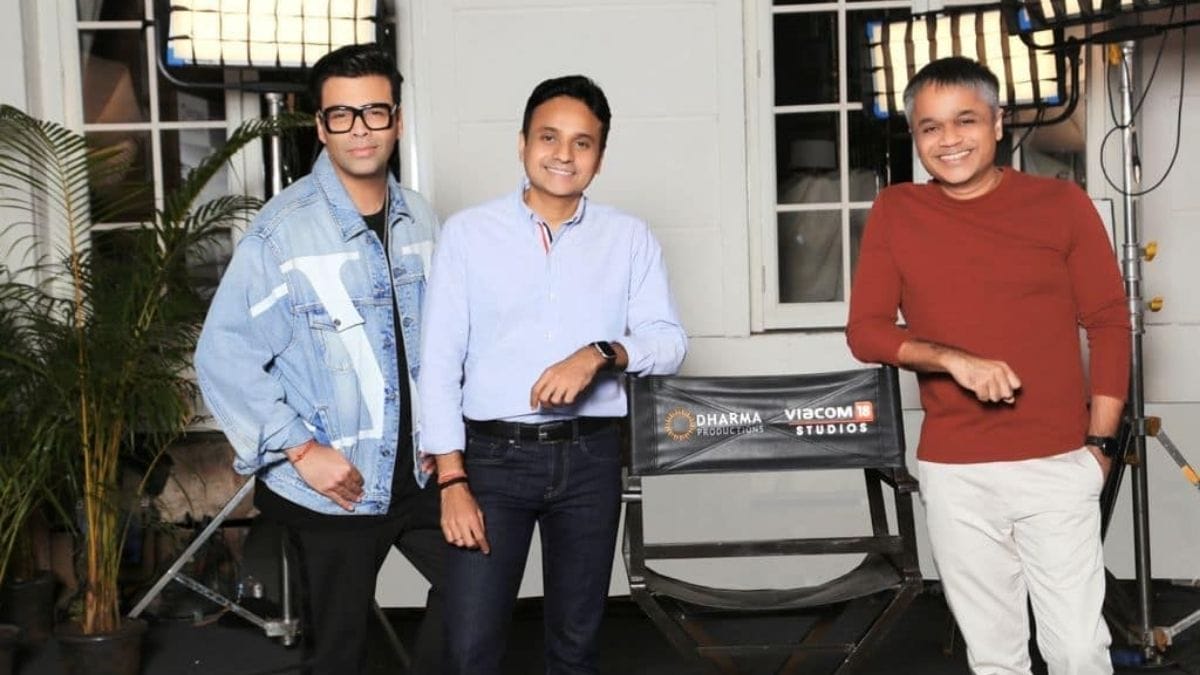 Karan Johar who was last seen hosting Bigg Boss OTT on Voot Select is now in news for recent development in his Dharma Productions. It’s now official that Karan has joined hands with Viacom18 Studios for four of his upcoming projects. While sharing this news, Viacom18 wrote, “We are proud to announce our partnership with @dharmamovies to bring an eclectic range of films to entertain audiences world-over.”

The first film they are collaborating on is Karan Johar directorial ‘Rocky Aur Rani Ki Prem Kahani’ starring Alia Bhatt, Ranveer Singh, Dharmendra, Jaya Bachchan and Shabana Azmi. The film went to the floors in mid of August. The movie is written by Ishiita Moitra, Shashank Khaitan and Sumit Roy and will be hitting the cinemas in 2022.

The second film on their list is ‘Jug Jugg Jeeyo’ starring Kiara Advani, Varun Dhawan, Anil Kapoor and Neetu Singh Kapoor. The film is directed by Raj Mehta and will also feature Prajakta Koli and Manish Paul in prominent roles. The film kicked off in 2019 and will be in the public’s eye by the end of this year.

Their third collaboration is Shakun Batra’s next which stars Deepika Padukone, Ananya Panday, Siddhant Chaturvedi and Dhairya Karwa. And last but not the least, their fourth one will be Shashank Khaitan’s next starring Vicky Kaushal, Kiara Advani and Bhumi Pednekar.

With a tagline of ‘Ushering in the next wave of blockbuster entertainment’ for their collaboration, they reportedly have more films in mind to collaborate on. It would be interesting to see this partnership unfold. Stay tuned to ‘The India Chron’.