Karan Johar Announces “With A Heavy Heart” that “Koffee With Karan Will Not Return”, Netizens REACT 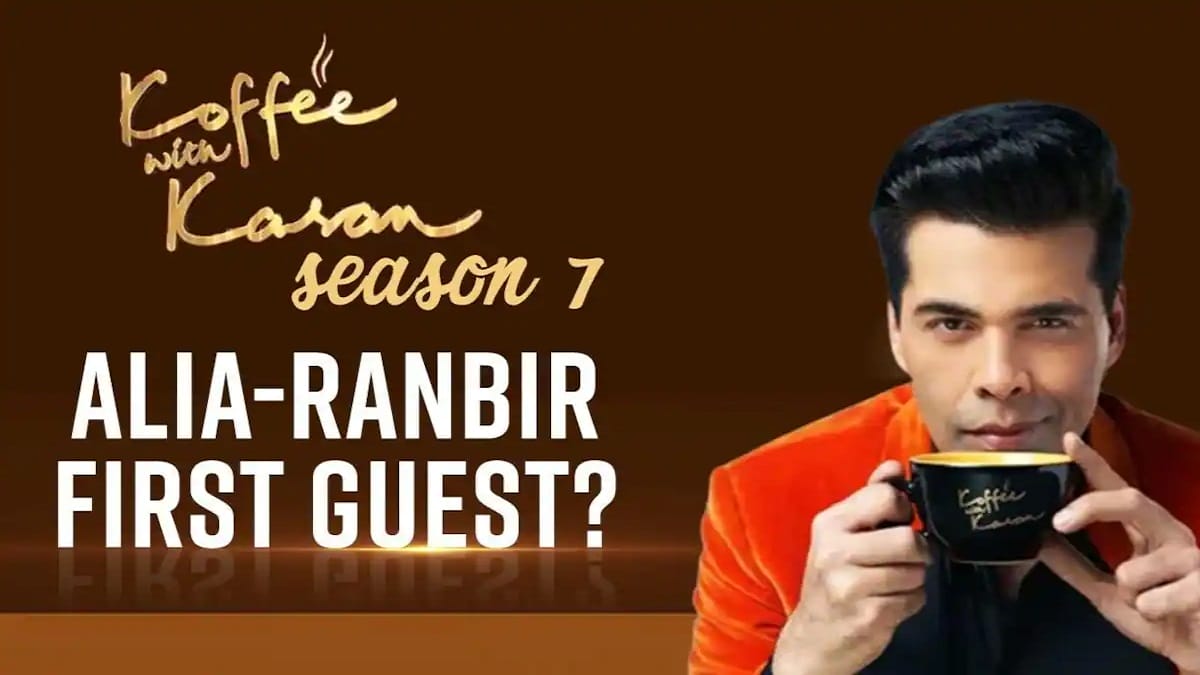 Filmmaker Karan Johar is not just someone who makes candyfloss films, well there’s much more to him. The filmmaker is also a TV presenter, an incomparable host, a reality show judge, and many more. Johar clearly wears many hats.

One of his biggest achievements was the talk show titled Koffee with Karan which shows celebrities from the filmdom sitting on a couch and bantering away with the man himself. However, things are looking pretty grim now. Well, the very popular show will no more be aired on television. Yes, you read that right.

Recently, the show was all geared up for its 7th season. There were rumours about Alia Bhatt and Ranbir Kapoor being the first guests on the show. If media reports were to be believed, Akshay Kumar, Kiara Advani and Anil Kapoor were also expected in the later episodes of the show. But on the morning of 4th May, 2022 Karan released an official statement which read that the show has been canned and is not coming back.

His statement read, “Hello, Koffee with Karan has been a part of my life, and yours, for 6 seasons now. I’d like to think we’ve made an impact and even found our place in pop culture history. And so, it is with a heavy heart that I announce that Koffee with Karan will not be returning… – Karan Johar.” Karan shared the statement with a caption that read, ‘Important announcement’.

During the lockdown, there were many conjectures about Karan Johar’s bent towards nepotism. There were many protests about it as well. Kangana Ranaut’s stand against Karan Johar led many to boycott films that had star kids in them. There was a new debate practically every day on this topic. And after all this Karan’s sudden revelation about his show not coming back is almost like something that was a plan of providence!

As soon as the news struck social media, there were reactions from netizens from all corners. 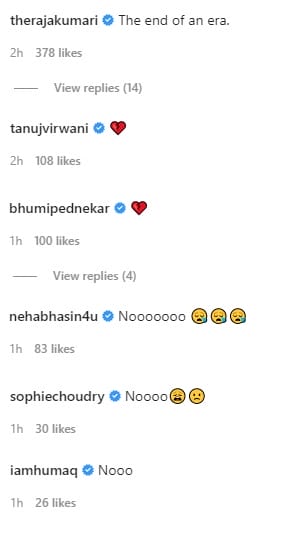 On the work front, Karan is busy with the shoot of Rocky Aur Rani Ki Prem Kahaani which stars Ranveer Singh and Alia Bhatt in the lead roles. The film is said to hit the screens on 10th February, 2023.

For more such updates from he filmdom keep a close tab on Indiachron.com