Kareena Kapoor reveals her mother-in-law Sharmila Tagore, “was among the first” people who urged her to keep working 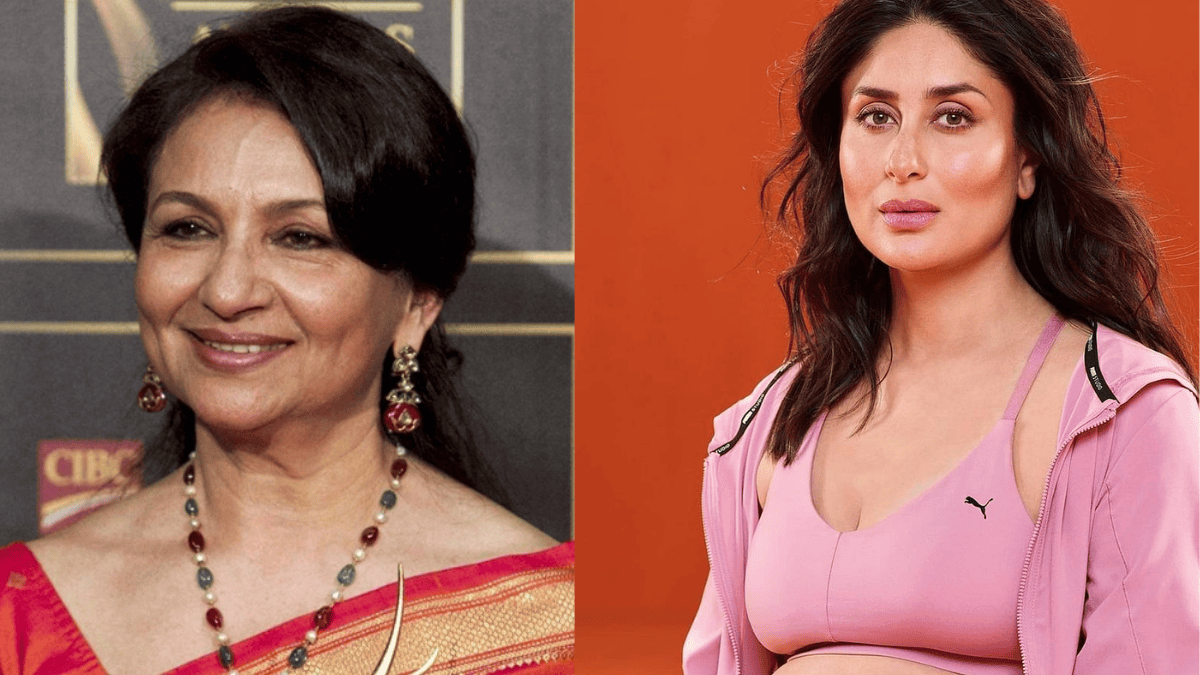 Bollywood’s Bebo is always known for her straightforward personality. Her no-filter interviews have kept her fans amused. Recently, she announced her book, where she wrote her journey during her pregnancy. Although, the title of the book has created quite a controversy, Kareena has openly spoken about her struggles during the pregnancy as a working mother. She has also talked about the kind of support she has received at home from her family during and after her pregnancy.

Kareena was seen working during her pregnancy and joined back really fast after having her sons, Taimur Ali Khan and Jeh Ali Khan. In her book, she revealed the encouragement she received from her mother-in-law, Sharmila Tagore and husband Saif Ali Khan when she was unsure about joining back to work. An excerpt from her book says, “My mother-in-law was also among the first to tell me that I had to keep working. Her advice was to do whatever I wanted but with confidence. She did some great work in the movies after her marriage and kids and was a real inspiration.” She also mentioned the support she received from her parents Babita and Randhir Kapoor.