Kartik Aaryan denies to comment on Karan Johar’s Dostana 2: ‘I am not a part of any Bollywood camps’

Karan Johar produced Dostana 2 brought ample excitement when it was declared. Moreover, Kartik Aaryan and Janvi kapoor were supposed to be featured as the leading cast. And recently, Kartik refused to comment on this film. 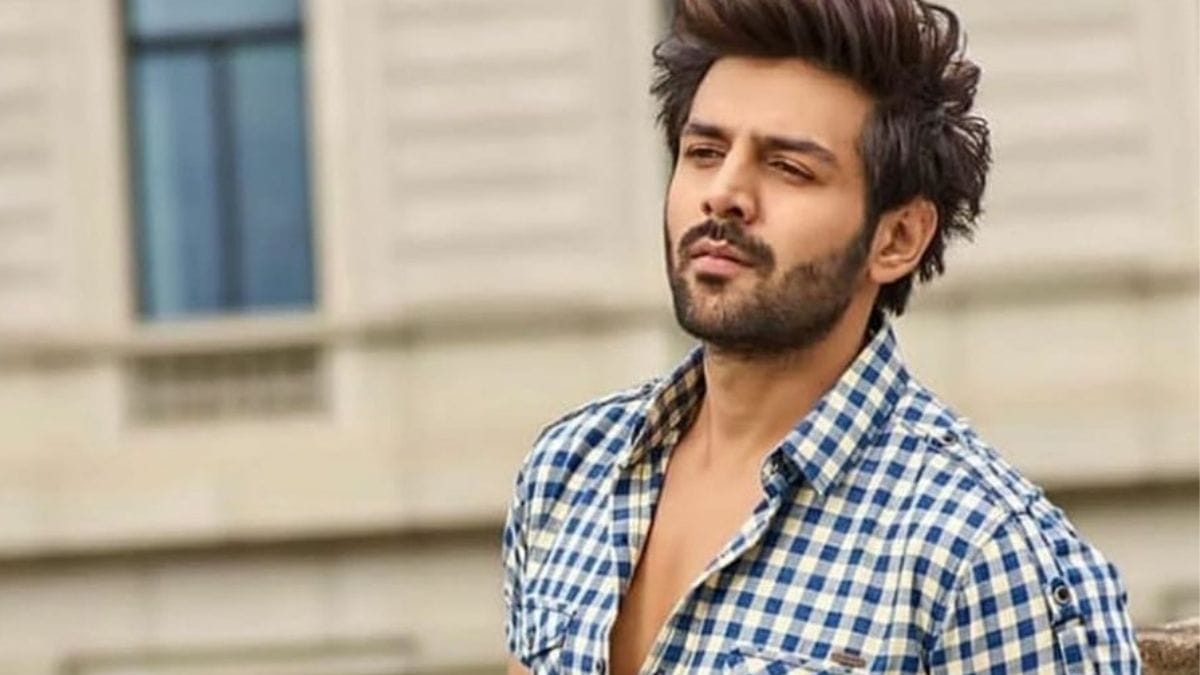 Karan Johar produced Dostana 2 brought ample excitement when it was declared. Moreover, Kartik Aaryan and Janvi kapoor were supposed to be featured as the leading cast. However, in April this year, Dharma Productions announced that Kartik will not be a part of Dostana 2 and it had become one of the discussable topics as well.

After a long gap, recently in an event Kartik faced questions related to this matter. As per the AajTak 2021 report, Kartik stated, “I am not a part of any Bollywood camps. I have reached here because of my talent. And I will do the same in the future. I don’t want to comment on Karan Johar’s film Dostana.”

Meanwhile, Dostana’s sequel was all set to feature Janhvi, Kartik and newbie Lakshya in the key roles. Nevertheless, Dharma Productions issued a statement announcing a recast of the film. “Due to professional circumstances, on which we have decided to maintain a dignified silence – we will be recasting Dostana 2, directed by Collin D’Cunha. Please wait for the official announcement soon.” There is no more update yet.

On the other hand, in one interview Kartik was asked if he’s bothered by the negative stories about himself, and he replied in Hindi, “A lot of times you ask yourself, ‘Why is this happening?’ But more than myself, I feel for my family, because they don’t belong to this world. I belong to this industry, so I know that as long as you concentrate on your work, nothing else matters. But my family gets affected, and that’s the only thing I get worried about. Other than that, it doesn’t matter. I know that my work will always speak volumes. If I fall short on that front, I want to improve myself.”