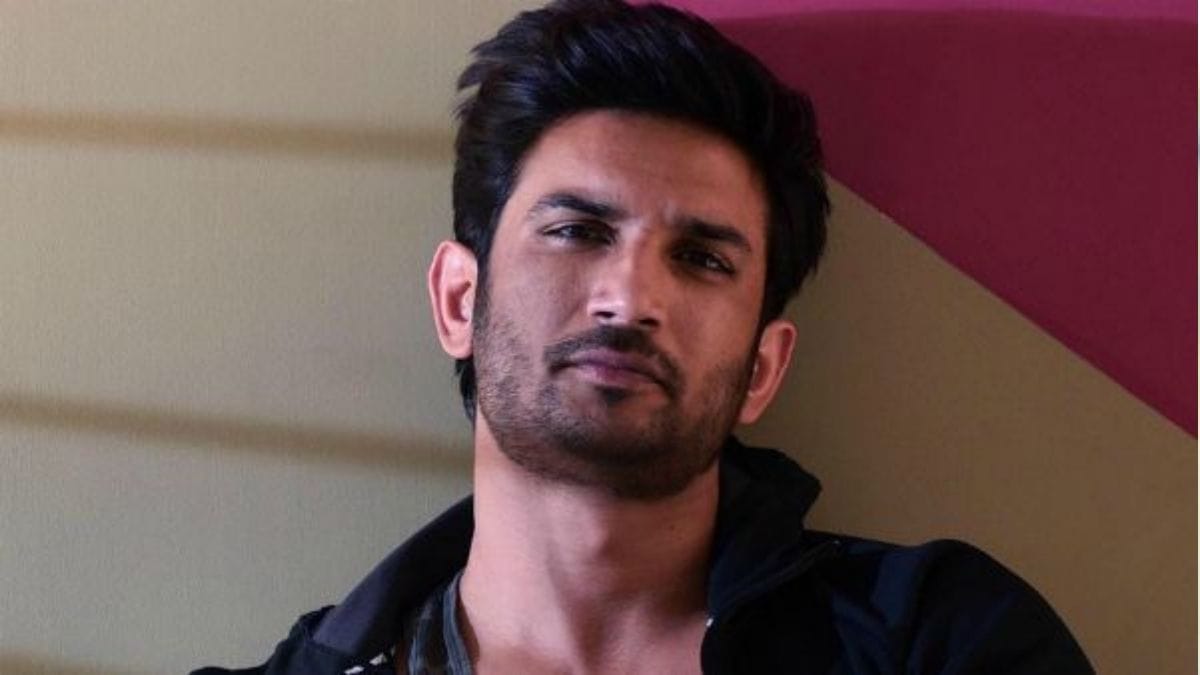 Actor Sushant Singh Rajput passed away on 14th June, 2020. It has been more than a year now. However, fans and followers of the late actor don’t seem to forget about the sad incident. There have been may trends on social media and people are still calling out for the boycott of Bollywood completely. That surely will not come to pass but the fact that people are still in mourning for the late actor cannot be denied.

There have been several theories that are still ongoing on social media that claim that Sushant’s death was actually a murder and a well-executed controversy. Many however believe it was plain suicide.

Now, the late actor’s sister Priyanka Singh has taken to her social media to inform that she will be carrying out a candle march in Delhi’s Jantar Mantar area n memory of her loving brother.

She took to her social media handle last night (14th December 2021, Tuesday) and shared a collage of her mother and brother and wrote, “Yesterday was heavy on me. Didn’t quite know who was I missing- Mom or Sushant! Can’t carry in like this anymore. So for peace of mind, I would be participating in the Candle march for #JusticeForSushantSinghRajput in Jantar Mantar at 4-5:30 pm today. Hope to see you there.

What do you think about this? Do you want to be a part of this candle march? Please put in your comments down below and don’t forget to keep a tab on Indiachron.com for more such news and current updates from the entertainment world.