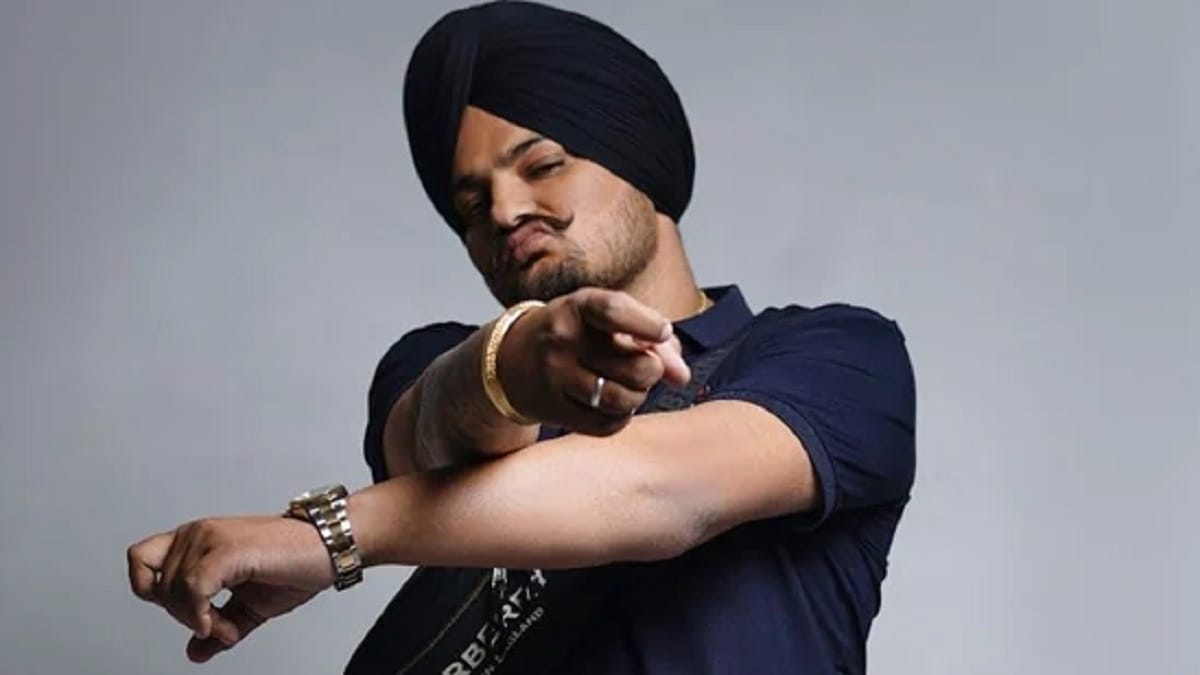 Father of Punjab-based singer Sidhu Moose Wala who was shot dead yesterday on the 29th May, 2022 has written to the Chief Minister Bhagwant Mann demanding an investigation by the Central Bureau Of Investigation and National Investigation Agency. Mr. Balkaur Singh is hell-bent on knowing the cause of his son’s murder and also punishing the guilty.

The Punjab police has already registered an FIR against unidentified and unknown assailants who gunned down Siddhu in the Jawaharke village of the Mansa district.  The FIR has been registered under sections 302, 307, and 341 of the Indian Penal Code and sections 25 and 27 of the Arms Act at City-1 at Mansa Police Station.

Interestingly, an unverified video has emerged which shows Siddhu Moosewala’s vehicle was trailed by two cars just minutes before he was shot dead. The police haven’t given any confirmation about the authenticity of the video yet. Also, what’s worth noting here is the Canada based gangster Goldi Brar in a Facebook post has taken the responsibility for Siddhu’s murder. Goldi is a close aide of the Lawrence Bishnoi gang.

According to Goldi’s Facebook post, the police didn’t take any action against Siddhu Moosewala who was allegedly involved in the killing of Goldi’s brother Vikki Middukhehra and that an encounter killing of his other brother Ankit Bhadu. Goldi further wrote, Moosewala was going against them. He also stated in his post that even after the Delhi Police had directly held him responsible in front of the media, there was no action taken against him because of his influence. 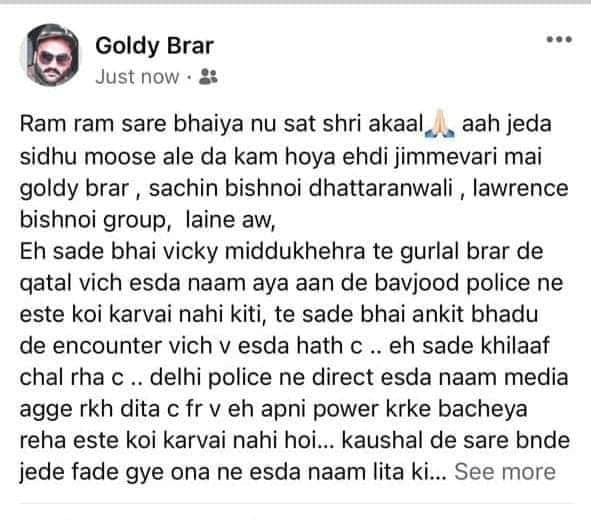 The Punjab DGB stated that the Lawrence Bishnoi gang is behind the murder and that a member of the gang Lucky has taken the responsibility of the killing.

For more such interesting updates from the entertainment industry keep a close tab on Indiachron.com