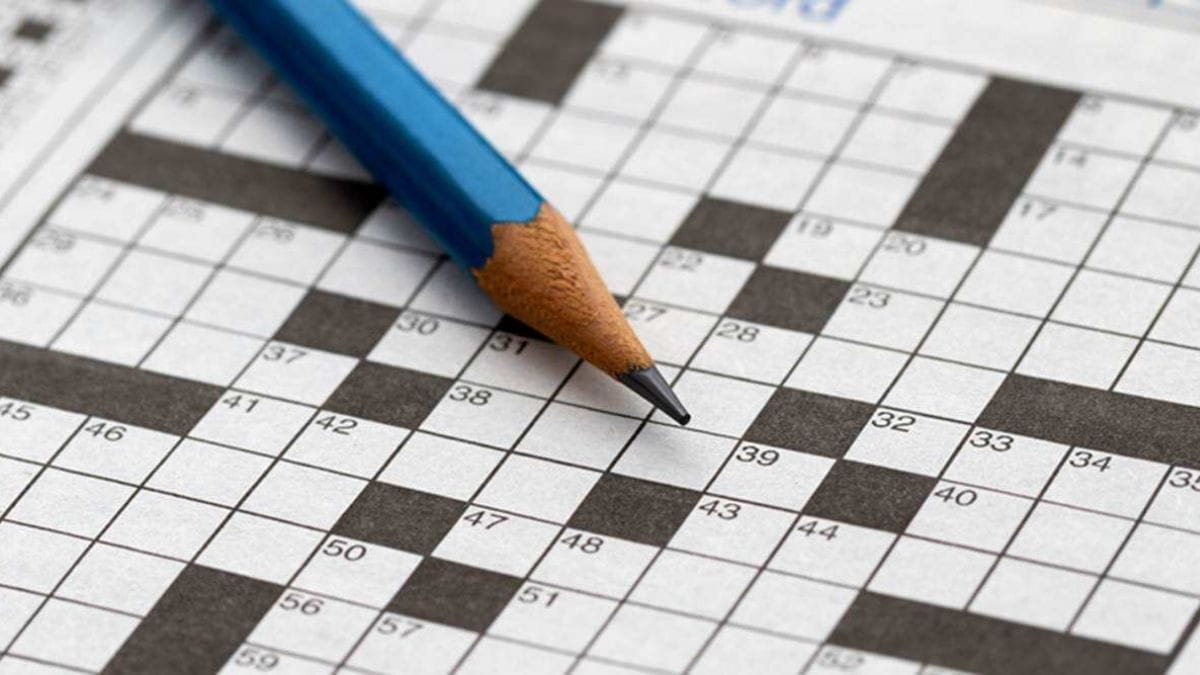 Solving crosswords as part of training modules will enable future civil servants to enhance their critical thinking and decision-making, and a plan towards that objective is afoot, the director of the civil service training institute, LBSNAA, has said.

The Lal Bahadur Shastri National Academy of Administration (LBSNAA) in Mussoorie is a premier research and training institute on public and public administration in India.

Academy Director Srinivas Katikithala made the remarks on crosswords and training regimen the inauguration of the ninth edition of the Indian Crossword League (IXL) on Sunday, the organization said on Tuesday.

IXL is a global crossword competition, billed as a one of its kind event by the Limca Book of Records.

For the first time in the history of the contest, at least two school students, Vaishnavi Pandey from JNV Farrukhabad and V Krishna Gayatri from Bhavan’s Vidyashram, Hydrabad, have figured in the top 100 in a contest which has been the playfield of veterans, the organizer said in a statement.

Formally opening the inaugural round online, LBSNAA director Katikithala said crossword was a beautiful mind game where the most formidable of puzzles come with simple solutions.

LBSNAA is the cradle of future administration and policy makers. While they are the brightest of the bright, they still need to be imparted certain skills so that they are ready once they actively plunge into public life, the director was quoted as saying in the statement.