“Lockdown has cost us a loss of Rs 4,800 Crores”, alleges Multiplex Association Of India in an appeal to reopen cinemas in Maharashtra 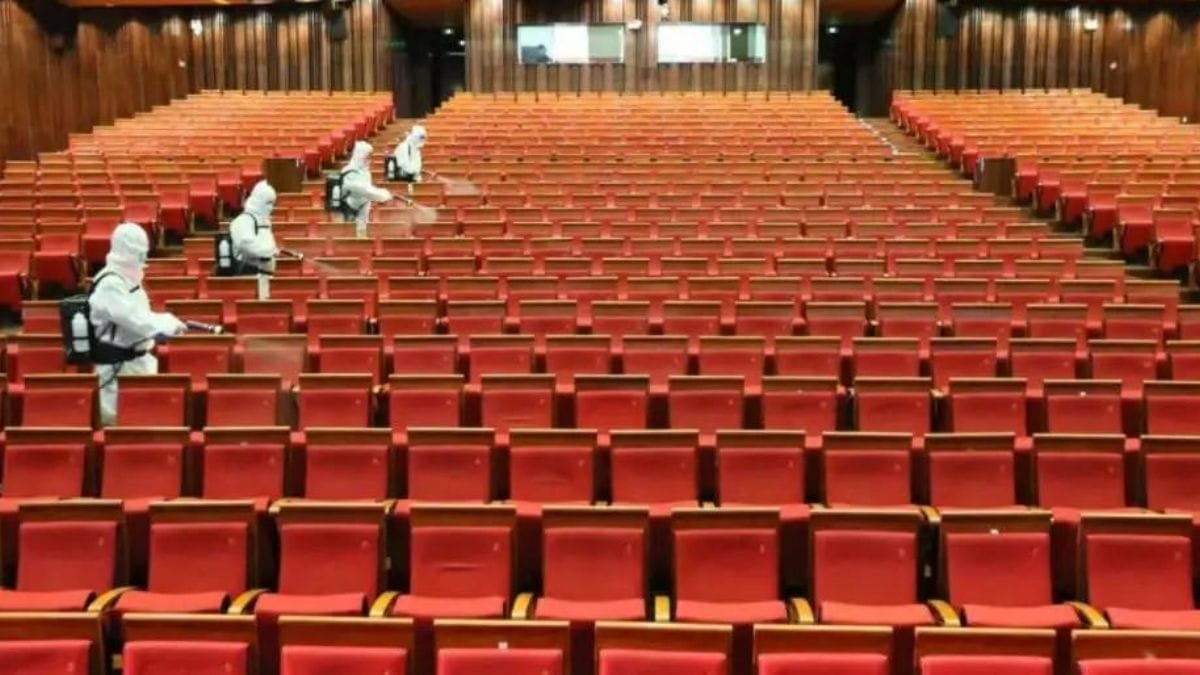 Making the headlines recently, the Thalaivii actress Kangana Ranaut made a plea to Maharashtra Govt. for letting her film be screened in theatres. Now, the Multiplex Association Of India has released a public request relating to the same. In the case of Kangana, she took to her Instagram stories and wrote, “Cases in Maharashtra have declined, requesting Maharashtra government to #openupcinemas in Maharashtra and save the dying film industry and theatre business.”

The actor was recently on top of the world after watching her latest film Thalaivii recently. She made a statement calling it the ‘best film’ of her career, which has been decorated with multiple National Awards. She even penned her hopes of bringing back the audience to the theatres and giving them a visual treat in the form of her forthcoming release. “Thalaivi is a theatrical experience and hopefully Hindi multiplexes will also play it. I am confident it will bring audiences back to theatres,” she wrote on her Instagram stories. Other than her, Akshay Kumar has earlier too requested the reopening of cinemas for his film, ‘Bell Bottom’.

Last month, the Multiplex Association of India had appealed to the Maharashtra government to allow them to open cinemas, “Government of Maharashtra’s decision to keep cinemas closed is hugely disappointing news for the entire film industry. This comes at a crucial time when the industry has received permission to reopen from all major States and is trying to recover from the devastating pandemic. Urging @OfficeofUT to reconsider and allow Cinemas to reopen @AUThackeray,” they posted on social media. And now, they have again released an appealing request. See here :