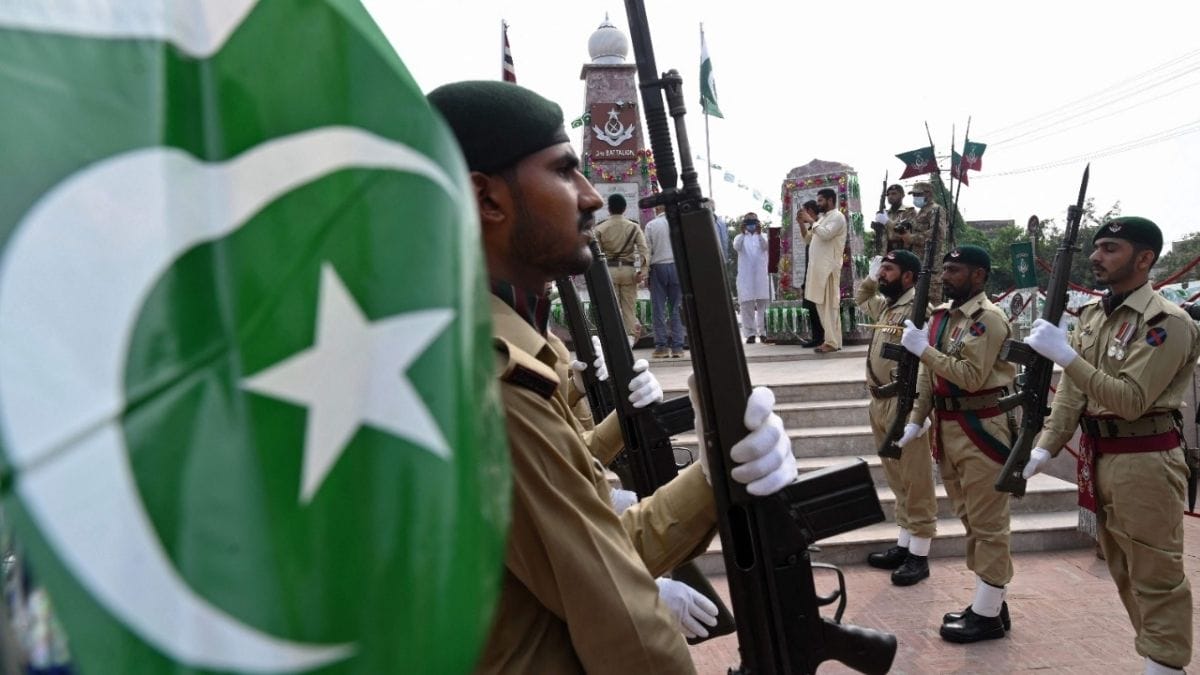 In a major reshuffle in the Pakistan Army, Lt Gen Azhar Abbs, who was responsible for the security of the Line of control (LoC) with India, has been named the next Chief of General Staff, considered the most important position after the army chief.

Gen Abbas, who is from the baloch Regiment, replaces Lt Gen Sahir Shamshad Mirza, who was posted out as commander of Rawalpindhi-based 10 Crops – a post previously held by him, the Pakistan Army’s media wing Inter-Services Public Relations (ISPR) said in a statement on Tuesday.

The post of Chief of General Staff (CGS) is considered the most influential position within the army after that of the army chief. The CGS is assigned operational and intelligence matters at the General Headquarters with directorates of Military Operations and Military Intelligence falling under his purview, the Dawn News reported.

Gen Abbas has in the past served as commandant of the Infantry school, Quetta, and remained personal secretary to former army chief, Gen Raheel Sharif. He had also commanded a division in Murree and worked in Operations Directorate as brigadier.

Gen Mirza is from the Sindh Regiment. According to a report in The Express Tribune, he was appointed the CGS in November 2019 but would now command a corps – something he has never done since he was promoted to the three – star rank in 2018.

He would be among the top three senior most generals in November 2022, when army Chief Qamar Javed Bajwa’s extended term expires. He is seen as potential candidate for either the post of chairman of the Joint Chiefs of Staff committee of the army chief, the report said.