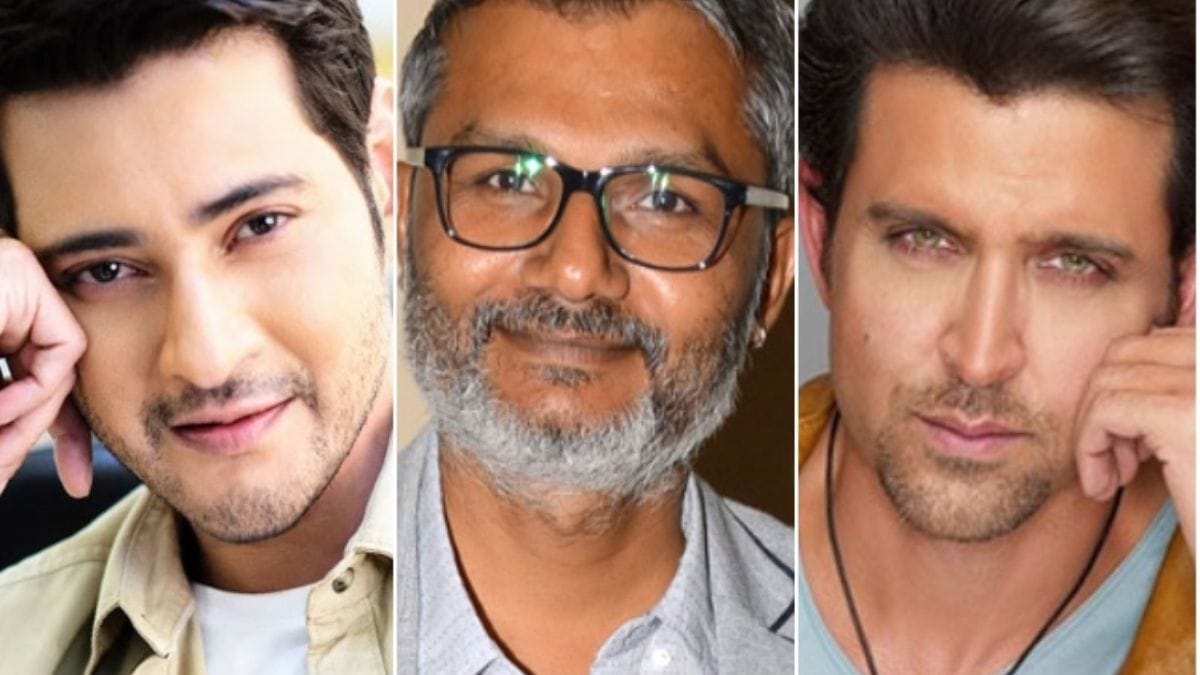 Mahesh Babu who is an Indian actor and is popularly known for his Telugu films were offered Madhu Mantena’s most ambitious and film Ramayana. It was also heard that Bollywood’s superstar Hrithik Roshan will also be seen in the film as the demon King of Lanka — Ravana, while the Telugu was selected to play the role of Lord Rama. Unfortunately, Later Mahesh Babu refused to turn up for the film which was supposed to be made at the whopping budget of 600 crores.

Peepingmoon quoted a source close to the film as saying, “Mahesh Babu has signed Bahubali director SS Rajamouli’s next big-scale action movie. He had committed to this project even before Ramayana was offered to him. Rajamouli’s Pan-India project has been planned to be shot sometime mid-next year and the makers of Ramayana are also looking at the same time frame. Both the projects require a long-term commitment from the actor and that led him to choose one between the two. Mahesh Babu simply picked Rajamouli over the Madhu Mantena, Allu Aravind and Namit Malhotra backed multilingual 3D series,”

Reportedly, Mahesh Babu is busy with his film under the direction of SS Rajamouli. The film is penned down beautifully by Rajamouli’s father K.V. Vijayendra Prasad and is said to be an adventure action-drama set which will be shot in Africa. The film will also be high on VFX and is expected to be on theatres around mid-2022.

The report further stated, the makers of the mythological film “Ramayana” was looking forward to cast both the superstars in the lead roles but Mahesh’s dropping out from the film has kept them to pause the shoot for the film.

On Mahesh’s exit from the film, the portal further quoted the source as saying, “Ramayana is still at the nascent stage. Although Madhu Mantena has claimed it to have Bollywood’s biggest ever cast, the reality is no one is signed as yet. Mahesh Babu has turned down, and Hrithik Roshan too cannot be trusted until he starts shooting. They’ve approached Deepika Padukone and Kareena Kapoor Khan for Sita’s role but none of them have responded yet. Mukesh Chhabra is casting actors from across India for supporting characters but the lead A-list casting is still undecided,”

Meanwhile, Mahesh Babu is one among the busy actors and also has two films to complete further.