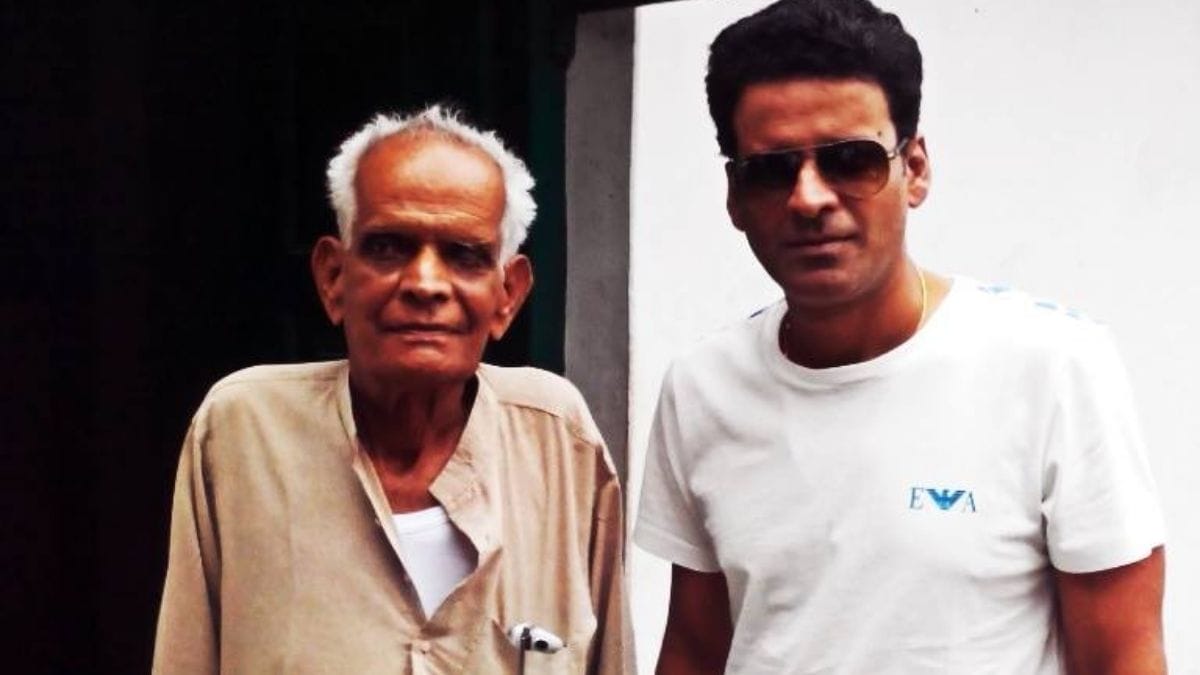 Even when the industry isn’t over the last loss, some other heartbreaking news pops up. Earlier this morning, Bollywood actor Manoj Bajpayee’s father R.K Bajpayee passed away in New Delhi. The actor’s father was 83-years-old and was unwell for a long time. Last month only, he had been hospitalised due to his frail health and the ‘Satya’ actor had stopped the shoot of his next to be with him. Unfortunately, this time Manoj was not in Delhi with his father when he breathed his last.

It is said that Manoj Bajpayee’s father’s funeral will be held at Nigam Bodh Ghat in Delhi. On the work front, Manoj was last seen in a ZEE5 film Dial 100 with Neena Gupta. Previously this year, his show The Family Man 2 was also released and it received a lot of appreciation from fans. He will be next seen in Kurup and Despatch. ‘The India Chron’ pays condolences to the actor and his loved ones.