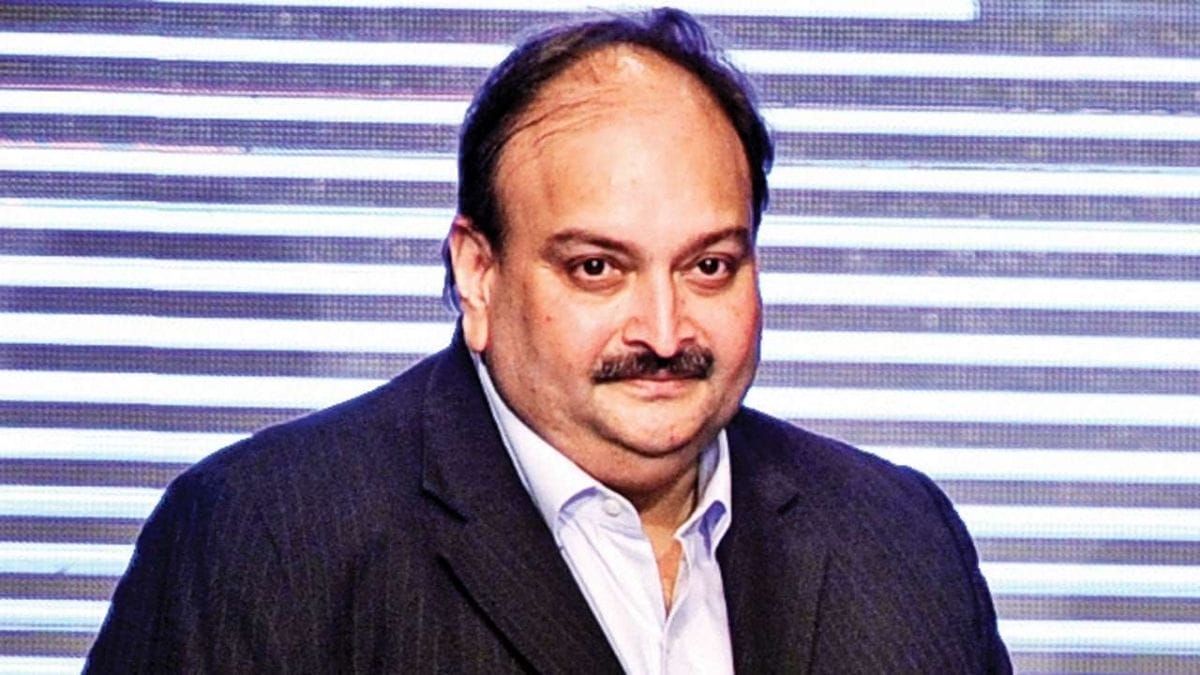 Fugitive Jeweller Mehul Choksi, arrested and jailed in the Caribbean island nation of Dominica since May 23 for illegal entry, was today granted bail by a court there on medical grounds. He can now travel to neighboring Antigua and Barbuda, of which he is a citizen and from where had gone missing earlier. The diamantaire had been living there since 2018 following his escape from India.

The 62-year-old is wanted in India in connection with the 4 13,500 crore Punjab National Bank fraud case.

The high court in Dominica has now approved a consent order by his defence team and the state’s lawyer for Choksi to travel to seek medical attention from a specialized neurologist there, his counsel said today.

Alleging that his arrest was “dictated” by representatives of the Indian government, Choksi had filed a case in the high court of Dominica’s Roseau city, seeking to quash the proceedings against him, local media there had reported last week. The case was reportedly filed against the immigration minister of the Caribbean nation, its police chief and the investigating officer of the case.

Choksi pleaded that the decision to charge him for illegal entry violated the law and, accordingly, was null and void, Caribbean media outlet Nature Isle News had reported last week.