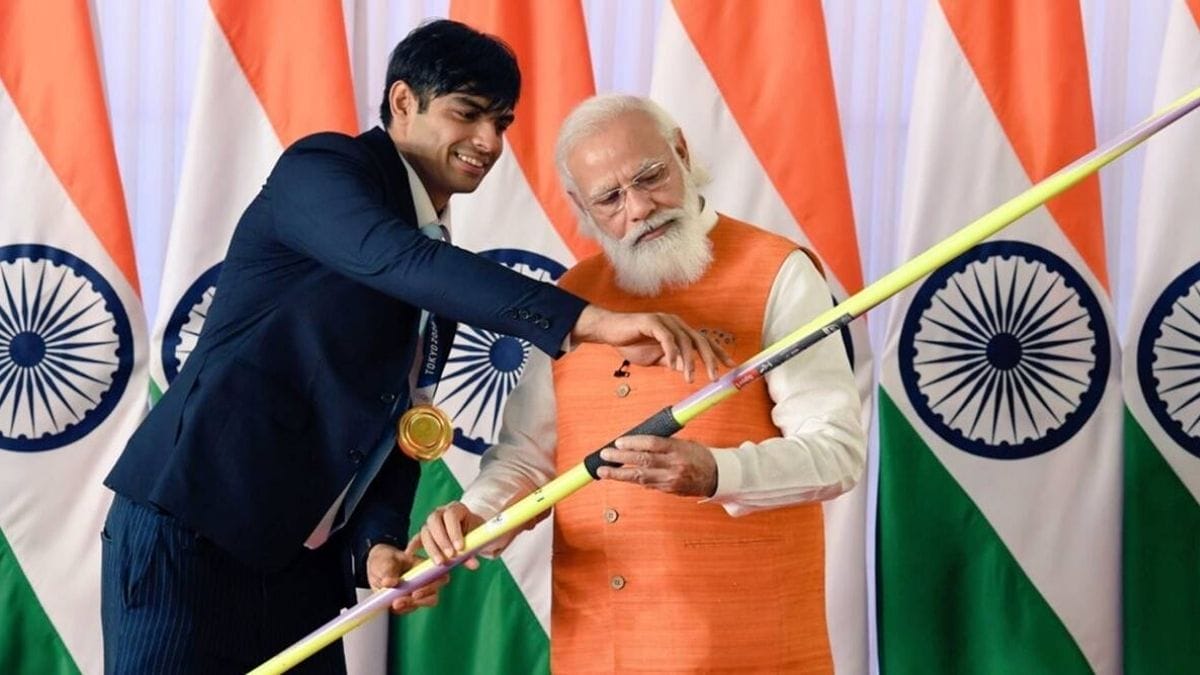 To mark Prime Minister Narendra Modi’s birthday on September 17, the Ministry of Culture is organizing an e-auction of gifts and mementos received by the PM.

On the block are as many as 1,300 items, which include the javelin thrown by Olympic gold medalist Neeraj Chopra, which he had presented to the PM recently. Sources in the Ministry of Culture have said the base price of the javelin is expected to be around Rs 75 lakh, and that they are expecting it to fetch above crores.

The memorabilia also include sports gear and equipment of other medal-winning Olympians and Paralympians, a replica of the Ayodhya Ram Mandir presented to PM by Uttar Pradesh Chief Minister Yogi Adityanath, and a wooden replica of Chardham presented by Uttarakhand Tourism Minister Satpal Maharaj.

The proceeds from the e-auction will go towards the Namani Gange Mission, aimed to conserving and rejuvenating the Ganga. There are also other models of important buildings, sculptures, paintings and souvenirs that the PM received from visiting dignitaries and during important functions over the last two years.