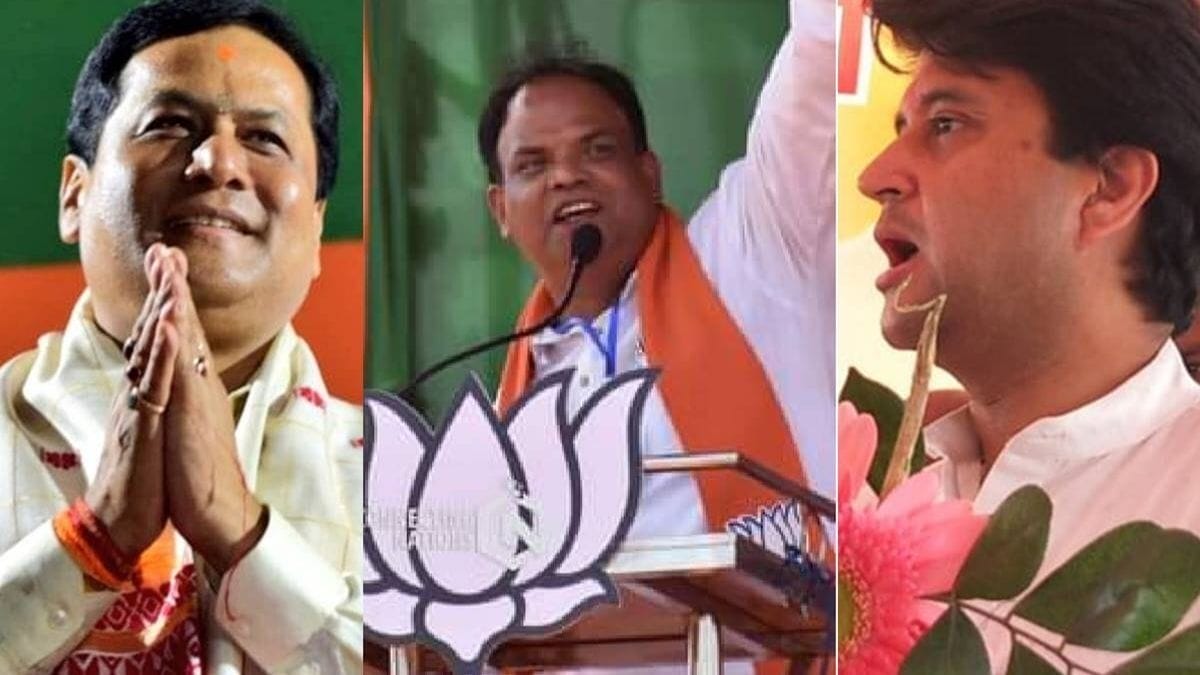 PM Modi 2.0 Reshuffle Cabinet Full Ministers List: The Union Cabinet led by Prime Minister Narendra Modi today expanded its council of ministers, the first such exercise in the third year of his second term. While the cabinet reshuffle was on the cards for a long time, the move comes at a time when the Modi government faces criticism over the alleged mishandling of the COVID-19 pandemic. The list of ministers also indicates that due attention has been given to upcoming assembly elections and the 2024 Lok Sabha elections. Yesterday, two major political developments took place which indicated that the BJP has started preparing for the besides appeasing its allies. In the first development, Thawar Chand Gehlot has appointed Governor of Karnataka to make more space for new ministers. Later in the day, a new ministry was created the Ministry of Cooperation.

Below is the full list of new ministers in the Modi Cabinet: