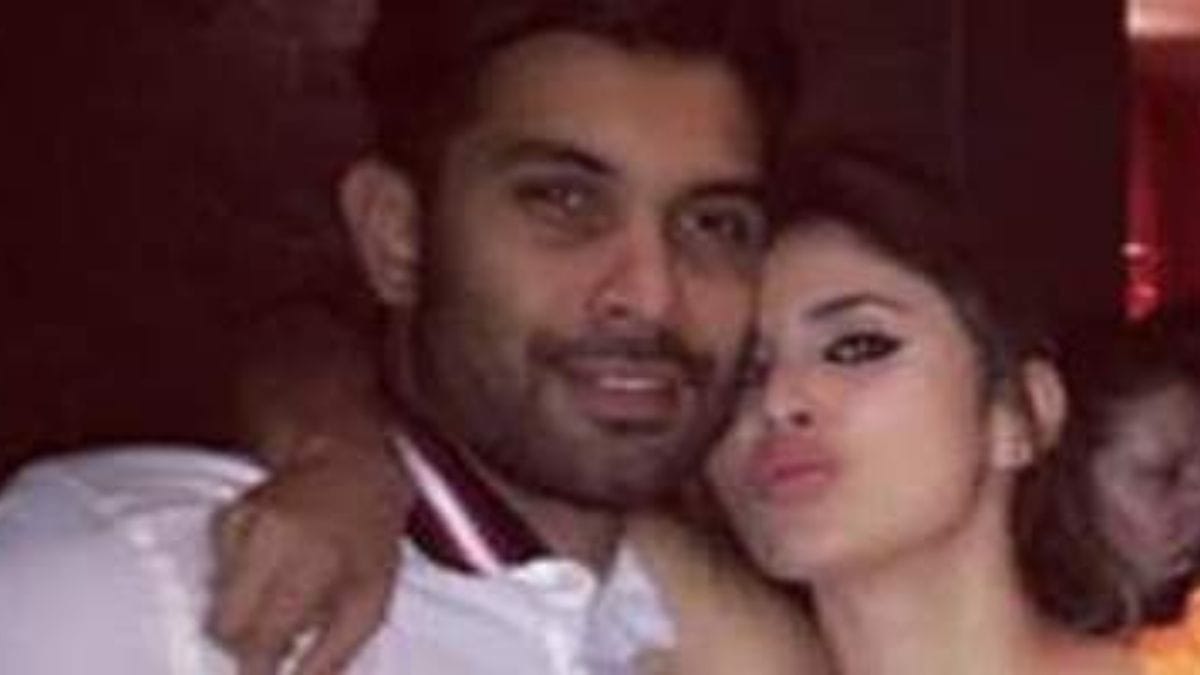 Actress Mouni Roy who rose to fame with TV serials like ‘Naagin’ and ‘Devon Ke Dev…Mahadev’, is reportedly all set to tie the knot with her Dubai-based businessman boyfriend, Suraj Nambiar in January 2022. This update comes months after Mouni’s mother reportedly met up with Suraj’s parents to discuss the nuptials at actress Mandira Bedi’s residence.

About Suraj, then, Mouni ushered in her 2021 New Year celebrations in Dubai with Suraj and his fam-jam, reportedly. He hails from Bangalore and studied investment science and International management at Stanford University. He’s also a banker. Besides, on her birthday, Mouni openly expressed her love for Suraj as she shared his gift for her on Instagram. She captioned the image ‘Both Mine, I Love You’.

The wedding will reportedly take place in Dubai or Italy as the couple wants to keep the celebration private. Later, they plan to host a function in Roy’s hometown Cooch Behar, West Bengal for friends and family. Apparently, Mouni has been dating Suraj since 2019 and got closer to him during her extended stay in Dubai in 2020.

These details were shared by Mouni’s cousin Vidyut Roysarkar to a local media outlet. On the professional front, Mouni was last seen in Jubin Nautiyal’s music video, ‘Dil Galti Kar Baitha Hai’ and is awaiting the theatrical release of her film ‘Brahmastra’ that will see her share screen space with Ranbir Kapoor, Alia Bhatt, Amitabh Bachchan and Dimple Kapadia. Mouni’s upcoming music video stars Aly Goni besides her and is named ‘Jodaa’. Sung by Afsana Khan, it will soon release on the ‘Vyrl Originals’ youtube channel.