Movies are created for Indian Cinema and not for any specific region”, says Arun Vijay.

Movies are created for Indian Cinema and not for any specific region”, says Arun Vijay. 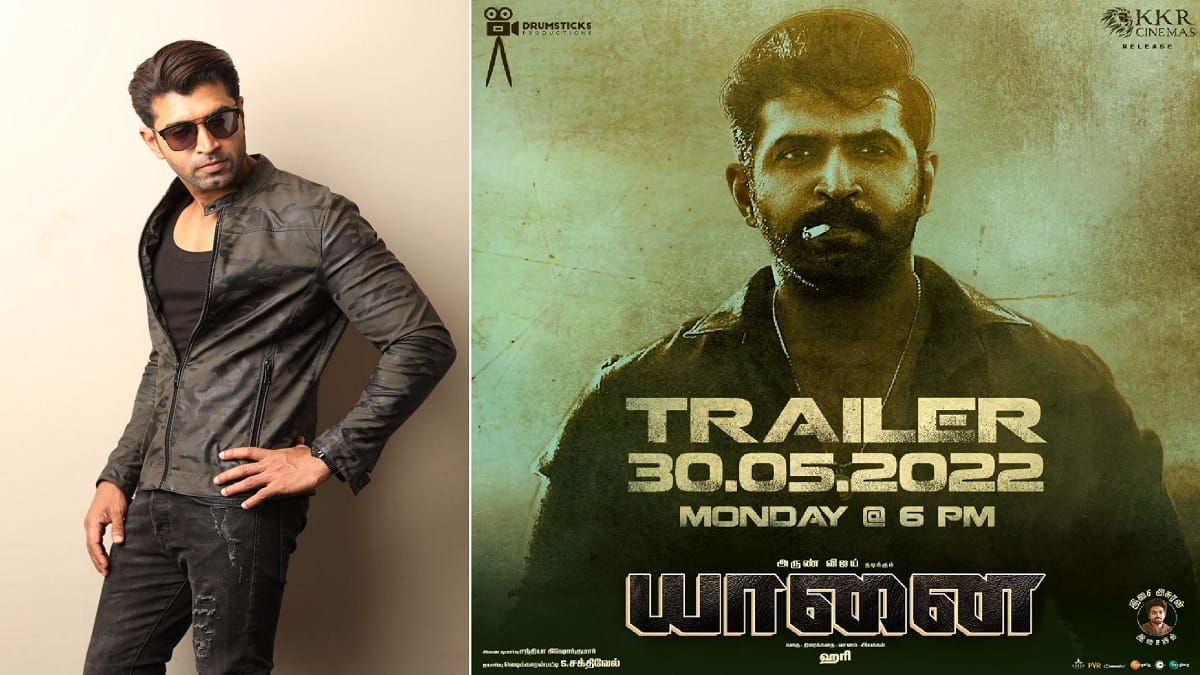 Arun Vijay is a versatile Tamil actor who made his debut with Mura Mappillai, and is currently winning millions of hearts, across the globe, for his adrenalin-packed valiant role in his upcoming action-thriller ‘Yaanai’.

Multilingual movies are being made since decades , but there was always an invisible line that existed between the North and South cinema presently this line seems to be blurry, due to the acceptance of diversity amongst both the regions. The rise of pan-India films will always be a good omen for everybody involved. Speaking about the wide acceptance of movies in both the industries, Arun Vijay said, ‘ The gap and differences between north and south were created by us mentally but in reality they never existed, the movies are made for Indian cinema and not any specific region and it’s high time, we accept that’.

Arun Vijay will be seen in some very promising projects this year, including Yaanai
Borrderr, Agni, Siragugal and
Sinam. Directed by Hari, Yaanai will release in theatres on 17th June, 2022. For more such stories from the entertainment industry in India keep a close tab on Indiachron.com