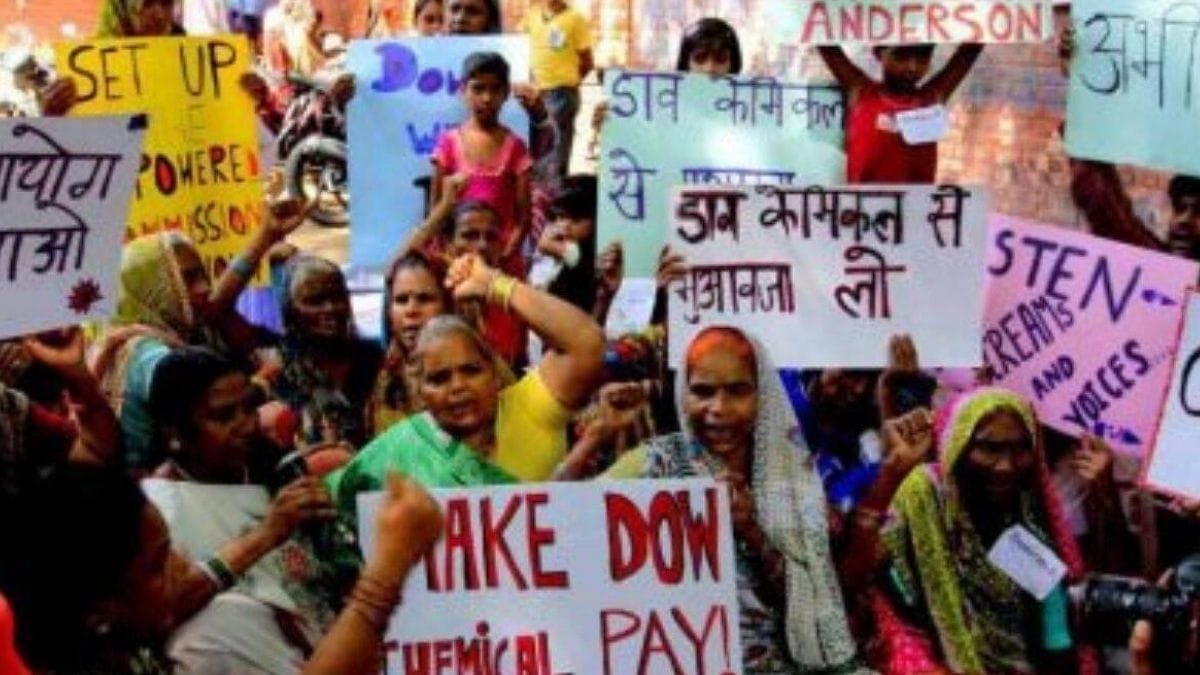 The Madhya Pradesh Court has directed the state government to provide free treatment to Bhopal gas tragedy victims suffering from cancer at the All India Institute of Medical Science in Bhopal.

The court issued the order on September 16 and a copy of it was made available on Wednesday.

The high toxic methyl is isocyanate gas leaked from the then Union Carbide factory in Bhopal on the intervening night of December 2 and 3, 1984, killing more than 3,700 people and affecting more than 5.58 lakh, according to the government records.

A monitoring committee, formed by the Supreme Court, to look into issues pertaining to gas tragedy victims, recently submitted its report to the high court.

As per court order, advocate Piyush Jain appeared for the monitoring committee and prayed for time to file a response to the action taken report filed by the state government and the one to be filed by the Union government.