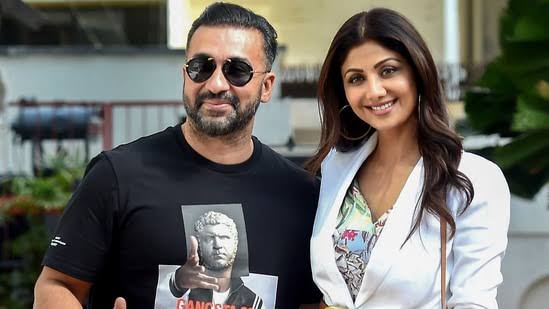 OTT platforms have proliferated at a rate no one ever imagined, a few years ago and now these platforms serve latest content day in and day out. While some of them have earned the reputation of being the biggest in the industry with content nonpareil, others have meandered towards making content that is just degrading, grossly dirty.