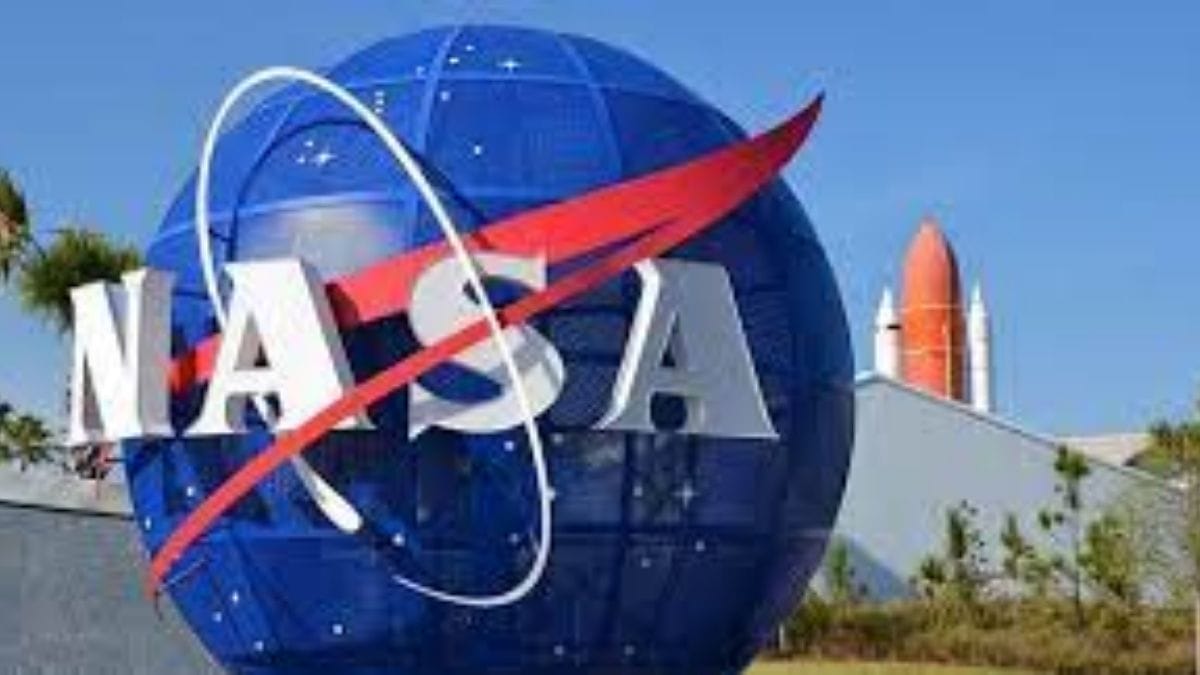 NASA is splitting its human spaceflight department into two separate bodies – one centered on big, future oriented missions to the moon and Mars, the other on the International Space Station and other operations closer to Earth.

The reorganization, announced by NASA chief Bill Nelson on Tuesday, reflects an evolving relationship between private companies, such as SpaceX, that have increasingly commercialized rocket travel and the federal agency that had exercised a U.S. monopoly over spaceflight for decades.

Nelson said the shake-up was also spurred by recent proliferation of flights and commercial investment in low-Earth orbit even as NASA steps up its development of deep-space aspirations.

“Today is more than organizational change,” Nelson said at a press briefing. “It’s setting the stage for the next 20 years, its defining NASA’s future in a growing space economy.”

Leuders will keep her associate administrator title as head of the new Exploration Systems Development Mission Directorate, focusing on NASA’s most ambitious, long-term programs, such as plans to return astronauts to the moon under project Artemis, and eventual human exploration of Mars.