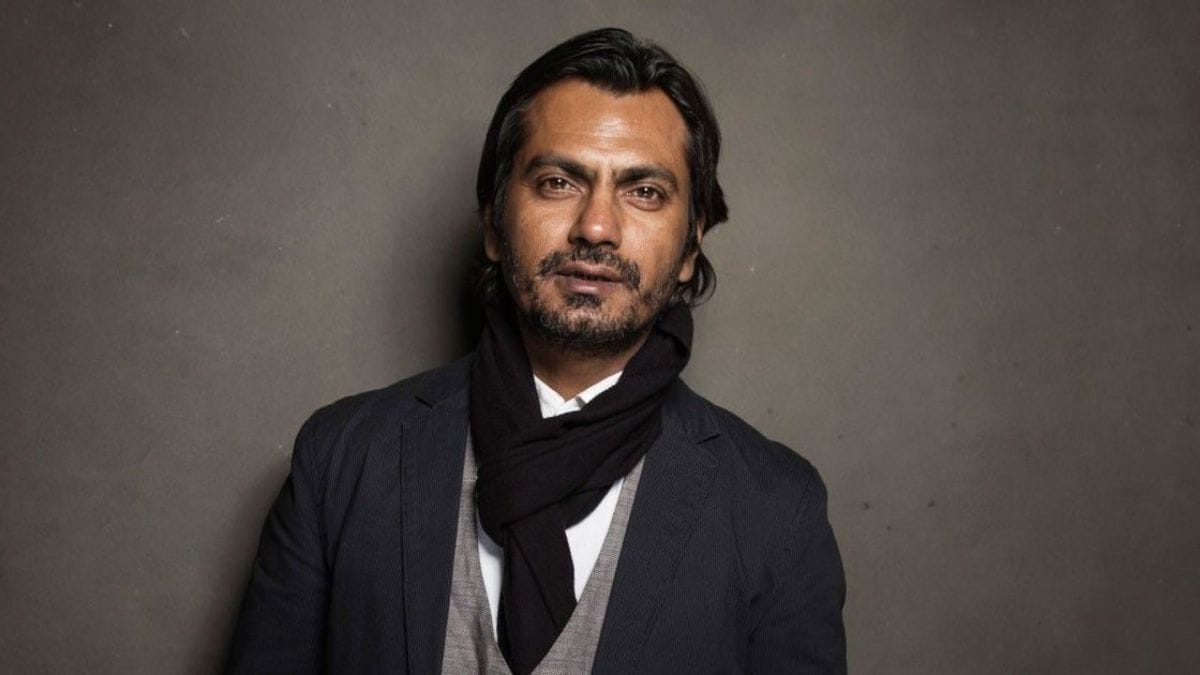 Actor Nawazuddin Siddiqui who was last in news for the divorce controversy with his wife Aaliya, is all set to start filming for his supernatural thriller film titled,  ‘Adbhut’. Directed by Sabbir Khan, this film also stars Diana Penty, Shreya Dhanwanthary and Rohan Mehra in pivotal roles. The teaser of the film was released today and it absolutely convinces us to get scared and shocked.

The thriller, which the makers have called the ‘most shocking film of the year’ in the teaser, gives a glimpse of all four actors. Sharing the Adbhut teaser and announcing the film, Nawazuddin tweeted, “The #ADBHUT journey begins ! It will be a thrilling process of exploring such a character with Director @sabbir24x7 Looking forward to this @DianaPenty @shreya_dhan13 & @rohanvmehra #FilmingBegins #AdbhutTheFilm.”

The shooting for Adbhut will be commencing this month. Diana Penty was excited about the film’s announcement as she revealed it will be her first thriller. Taking to Instagram, Diana captioned it, “And…the #Adbhut journey begins! So excited to work with @sabbir24x7 @nawazuddin._siddiqui, @shreyadhan13 & @rohanmehra. #Adbhut is a supernatural thriller that’s sure to give you the chills! Really looking forward…it’s something I’ve never attempted before Cant wait (sic).”

The film is helmed by Sony Pictures Films India. Scam 1992 actress Shreya Dhanwanthary was also equally thrilled to be a part of the project tweeted, “The #Adbhut journey begins! Gear up for one of the most spooky films of 2022 with @sabbir24x7 directorial #Adbhut, a supernatural thriller. Thrilled to work with @Nawazuddin_S, @DianaPenty & @rohanvmehra.”

Director Sabbir Khan expressed, “Keeping a promise I made at the start of the year when I turned producer. It was with an endeavour to tell new and diverse stories not just by me but by the many aspiring writers and filmmakers we are nurturing at Sabbir Khan Films. Keeping that promise here’s a glimpse of my new film, my second production hope you like it. See you at the movies”.