Neha Kakkar and Rohanpreet Singh address rumors of her pregnancy

There are a lot of buzz about singer Neha Kakkar’s pregnancy every so often. The Kakkar family recently set the record straight in the first episode of their latest show, Life of Kakkars. 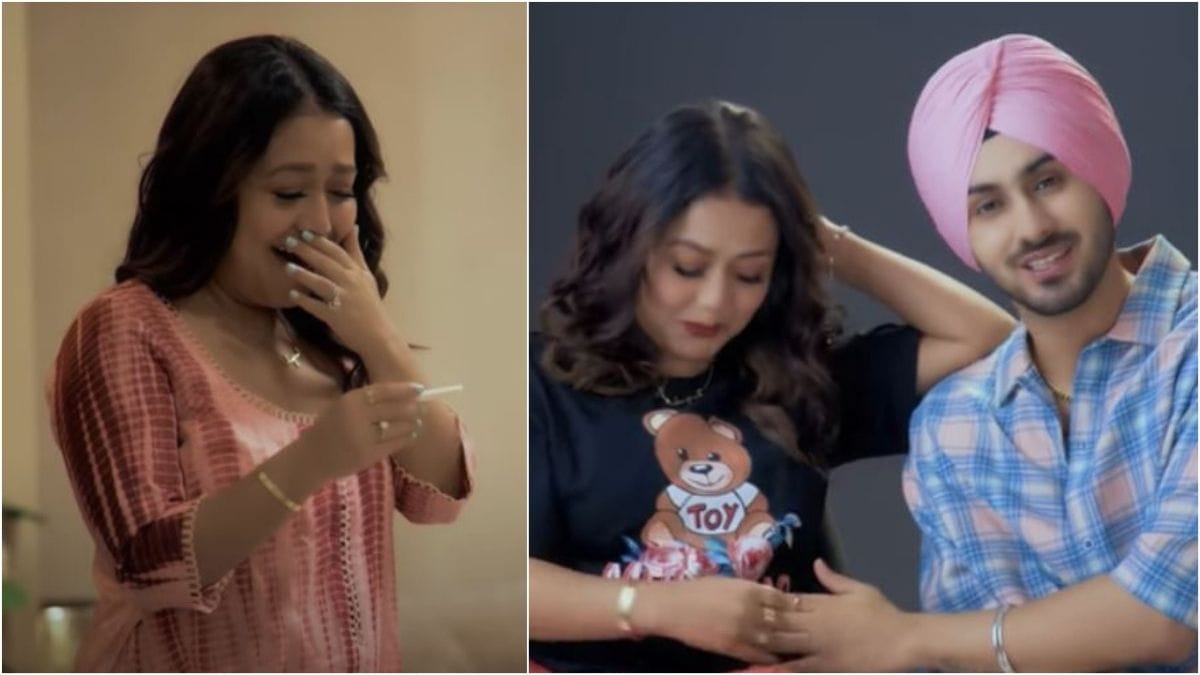 There are a lot of buzz about singer Neha Kakkar’s pregnancy every so often. The Kakkar family recently set the record straight in the first episode of their latest show, Life of Kakkars.

At the initial part of the video clip, Tony Kakkar walked into a toy store and bought a whole bunch of presents as ‘Tony ban gaya mama (Tony is now an uncle)’ played in the background, to the tune of Tony’s song Kurta Pyjama. Later, the clip transitioned to husband Rohanpreet getting a call from his mother, who was appeared upset about buried.

Subsequently, she asked her son to ensure that Neha eats well and warned him about pregnancy mood swings, even as he tried to tell her something. This was interspersed with shots of Neha coming out with a pregnancy test and hugging Rohanpreet tightly.

Meanwhile, the text on the screen highlighted that the Kakkar family members would shed light on whether whatever was depicted so far was true or not. Tony started saying that he is the youngest in the family and now wants someone younger than him. To this, he was interrupted by Neha, who called him a liar and claimed that he was older than her. Moreover, their mother then came into the frame and confirmed that Neha was indeed the youngest in the family.

Neha also opened up about when she was travelling recently, a flight attendant asked her if she was pregnant. Whereas, Tony added that he went to a cafe and he was asked by the waiter, “Sir, aap mama banne wale ho (are you going to become an uncle)?”