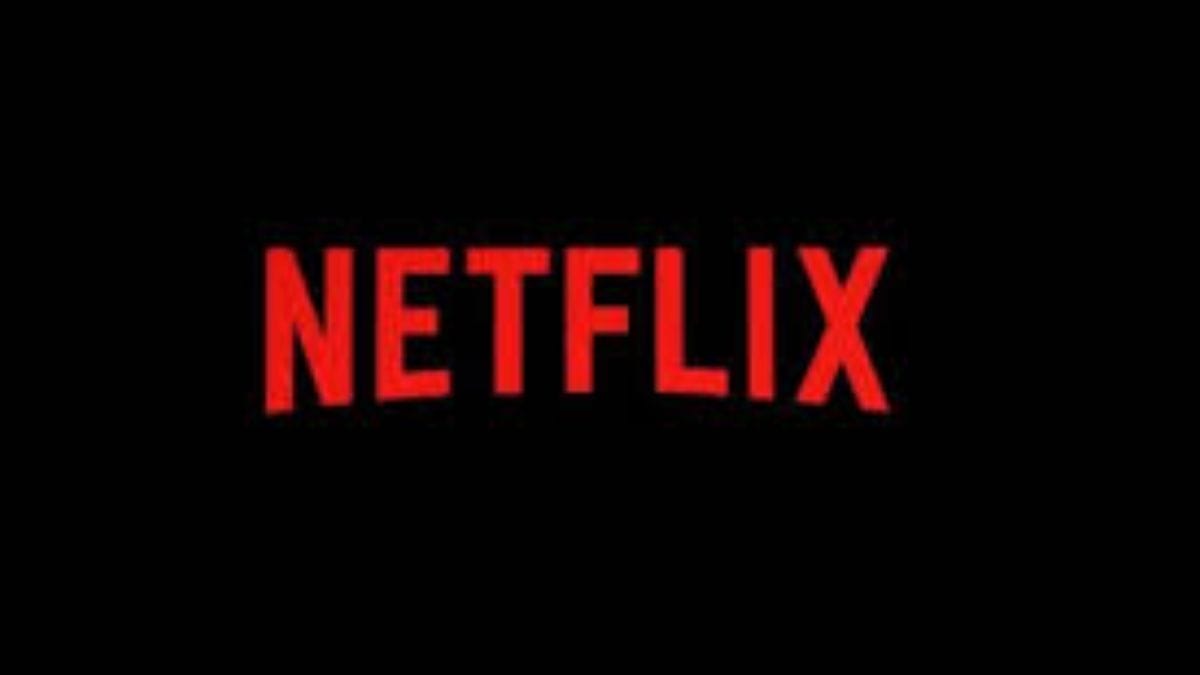 Netflix Inc., which has made video games a priority for expansion, acquired its first game developer with purchase of Night School Studio.

The streaming giant announced the deal Tuesday on its website. Night School confirmed the purchase separately on its site, saying it’s “a surreal honor to be the first games studio to join Netflix.” Terms of the acquisition weren’t disclosed.

Founded by Sean Krankel and Adam Hines in 2014, Night School Studio is known for its debut title, the supernatural mystery adventure Oxenfree. Netflix plans to make games a part of its subscription, with no ads or in-app purchases.

“We’ll continue working with developers around the world and hiring the best talent in the industry of game development, said in the blog post.

The deal shows Netflix is advancing on its ambition to make video games an important extension of its online streaming business. The timing of its debut in that business is still up in the air, Co-Chief Executive Officer Ted Sarandos said at a conference Monday.