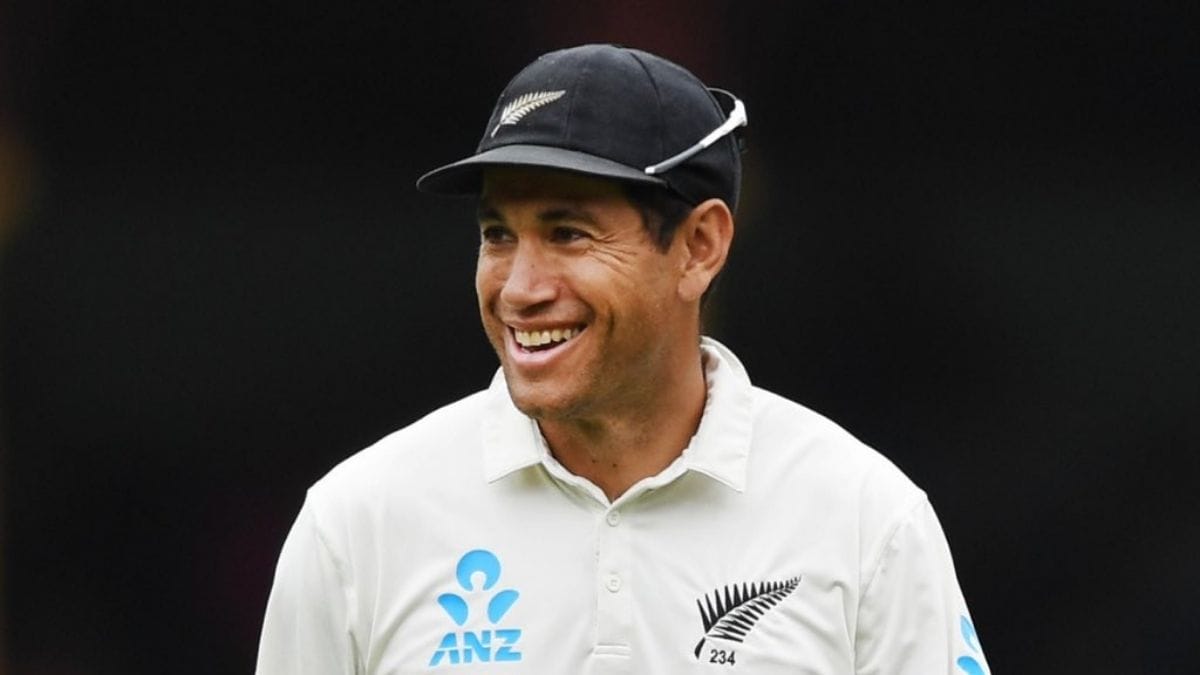 The champion skipper of New Zealand cricket Ross Taylor recently  made an announcement on social media that took literally broke the internet. Well, the star cricketer took to his social media handle and revealed his decision of quitting cricket once and for all. Yes, Tayor has announced his retirement. He tweeted,  he would be bidding adieu to the game in the month of April.

On his official Instagram handle he also revealed that he would be bidding farewell to the game after  a home series of ODIs  against Australia and the Netherlands.

He wrote, “Today I’m announcing my retirement from international cricket at the conclusion of the home summer, two more Tests against Bangladesh, and six ODIs against Australia and the Netherlands, Thank you for 17 years of incredible support. It’s been an honour to represent my country.”

Today I'm announcing my retirement from international cricket at the conclusion of the home summer, two more tests against Bangladesh, and six odi’s against Australia & the Netherlands. Thank you for 17 years of incredible support. It’s been an honour to represent my country #234 pic.twitter.com/OTy1rsxkYp

Taylor made his debut in a Test match against South Africa way back in the year 2007 before he scored a glorifying 120 in his third test match against England in Hamilton. He also holds the record of being the first player in the history of cricket  to play 100 matches in all three forms of international cricket. He surpassed Daniel Vettori as the most capped New Zealander at International level.  He also holds to record of the most Test runs scored by a New Zealander (7584) and also the most ODI runs for his country after his debut in the international cricket scene in 2006.

In response to Taylor’s social media announcement, England fast bowler Stuart Broad wrote , “Been an honour to play with and against you mate. Legend”.

Taylor’s name appears second to Kane Williamson for having scored the most Test centuries (19) on New Zealand’s honour board.