There is one of the latest buzzes about actress Priyanka Chopra and her American pop-singer husband Nick Jonas. Amid their separation rumors Priyanka’s latest comment about ‘expecting’ has left everyone stunned. 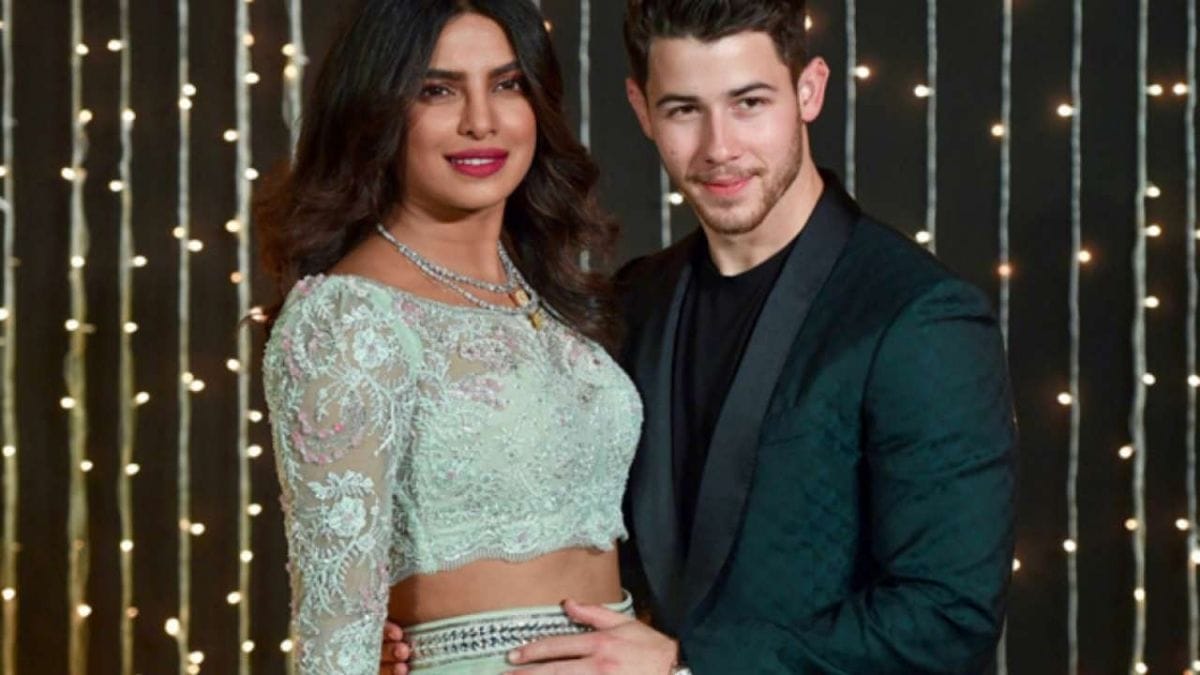 There is one of the latest buzzes roaming around about actress Priyanka Chopra and her American pop-singer husband Nick Jonas. Amid their separation rumors Priyanka’s latest comment about ‘expecting’ has left everyone stunned.

However, in an episode of ‘The Jonas Brothers Family Roast’ which premiered on Netflix on November 23, Priyanka spoke about the “perks of being a Jonas.”

During her roast, the actress said, “We’re the only couple who doesn’t have kids. Which is why I’m excited to make this announcement. Nick and I are expecting….” Moreover she added, “To get drunk tonight and sleep in tomorrow!”

Meanwhile, Priyanka said to Nick, “Your face was really funny when I said that”, who replied: “Yeah I was a bit concerned.”

Besides, Priyanka and Nick Jonas got married in 2018.

On the professional front, Priyanka will be featured in sci-fi action drama ‘The Matrix Resurrections’, romantic entertainer ‘Text For You’ and a web series titled ‘Citadel’. Another side, she also has Bollywood film ‘Jee Le Zaraa’ with Katrina Kaif and Alia Bhatt.