Oh My God 2: Akshay Kumar to start shooting for the film soon 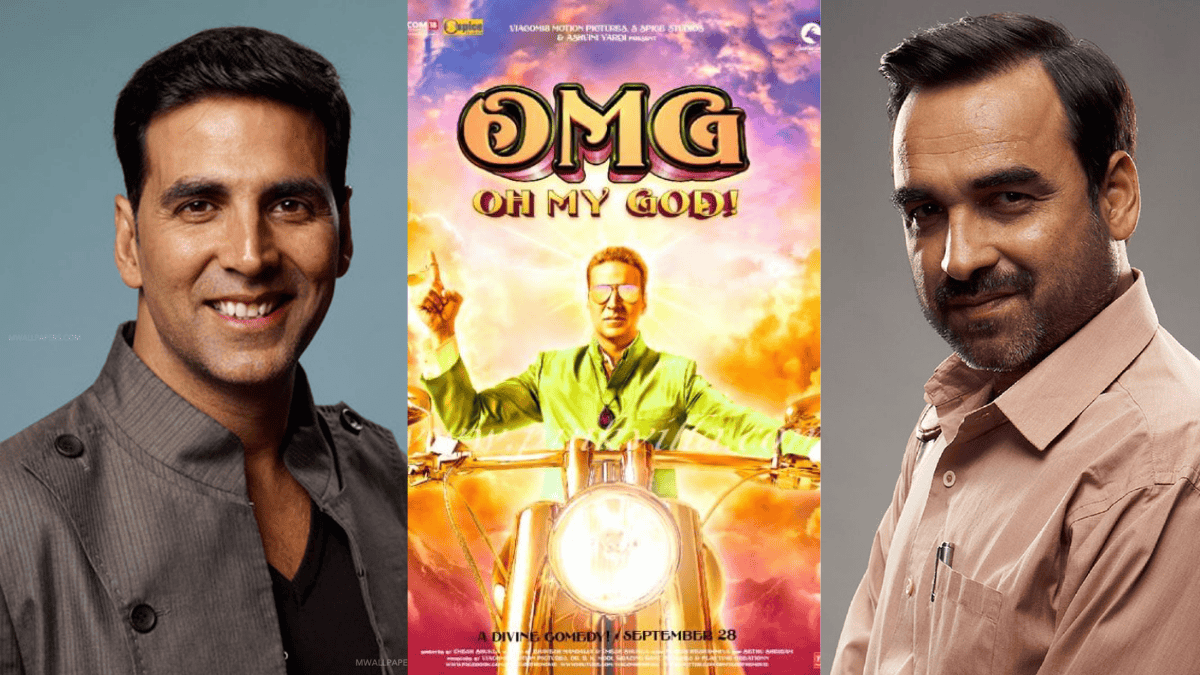 Hit movie, OMG: Oh My God directed by Umesh Shukla, is back with its sequel. Shukla’s OMG released in 2012 saw Akshay Kumar and Paresh Rawal in the leading roles. The sequel to the original film will be directed by Amit Rai and is supposedly going to release by the end of the August.
In OMG 2, Akshay Kumar would be seen with Pankaj Tripathi, Yami Gautam. Pankaj and Akshay will be seen in two movies together, “Bachchan Pandey” and “Oh My God 2”. The Khiladi actor will be seen playing the role of God yet again.
The shoot will begin with Yami Gautam and Pankaj and later Akshay would be joining them. Reportedly, he has given 15 days for the shoot of the movie. The Khiladi Kumar has a busy schedule at this point, he would be shooting for Ranjit Tewari’s “Bell Bottom” followed by Abhishek Sharma’s “Ram Setu” opposite Jacqueline Fernandez and Nusrat Bharuccha. The Laxxmi actor is also going to wrap shoot of Anand L Rai’s “Raksha Bandhan” where he has Bhumi Pendekar as the leading lady.
For more such stories from the entertainment world, keep a close tab on The India Chron.