OMG! Anil Kapoor’s Son Harsh Varrdhan Kapoor Has Moved Out Of His Father’s House Just Before THAR’s Release, THIS IS THE REAL REASON! 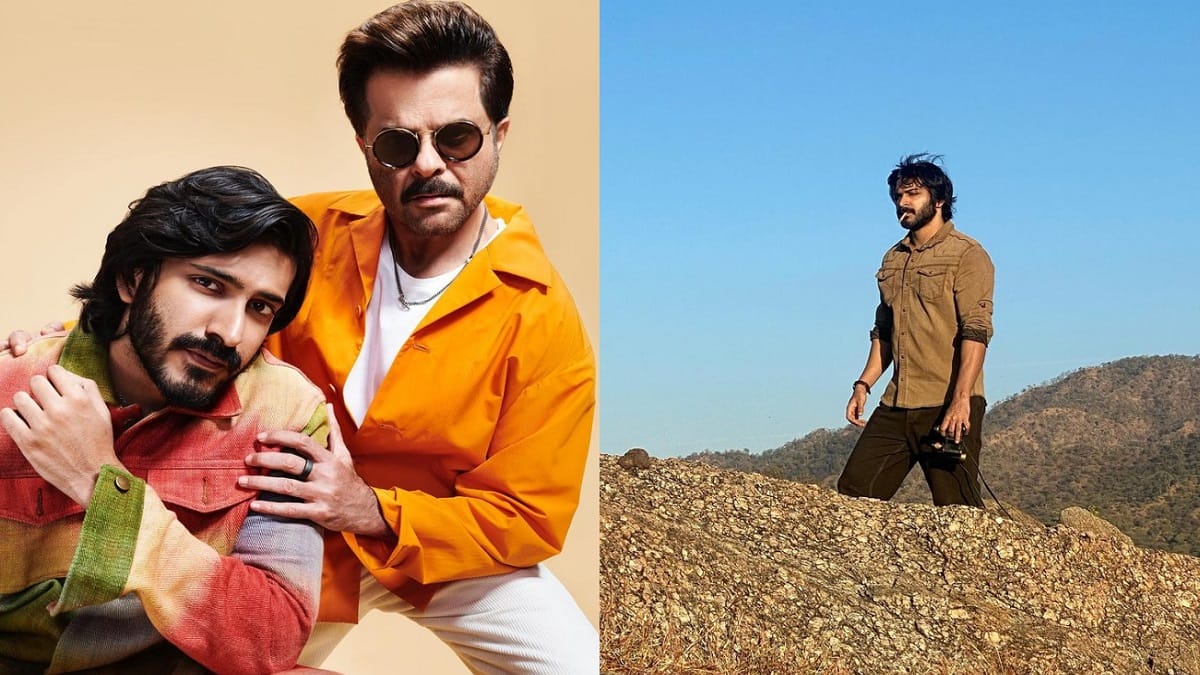 Anil Kapoor and his son Harsh Varrdhan Kapoor will soon be seen together in Netflix’s Thar. From the looks of it, Thar seems to be a promising dark thriller. The trailer of the film dropped on Monday 2nd May, 2022. The film is set in  Rajasthan’s Thar desert and from the trailer, given the sandy terrain, it seems to be an intriguing and riveting backdrop for the film as well.

All the fans of Anil Kapoor are waiting with a bated breath to watch the film on the OTT platform and it was during an interaction with Zoom TV that the superstar Anil Kapoor opened up about working in the film together with his son. He said that Harrsh’s mother was very jealous of the fact that he was spending more time with his son than with her, and he also revealed that his son is not a pampered brat, “He is not one of those, jo hote hain na bacche, jo aake gale milte hai aur papa papa karte hain. We are more like friends, we meet and talk when it is really really necessary. I got more time to spend with him during the shoot of the film, and that’s what made my wife and Harsh’s mother very jealous, as I was spending more time with him than his mother.”

Anil also shed light on how Harsh had now moved out from his place to stay all by himself, “As he is not living with us now. I don’t know what the reason is. He has moved out and is living on his own. Leaving all the comfort and going and leaving alone.”

Well, what do you guys think could be the reason that Harsh left his father’s home? Was there a generation gap so severe that it was almost unbearable for him? Or was the nature of the father-son relationship not cordial enough which made him put his foot down? Or is he hiding something and wants to keep it to himself and doesn’t want his father and mother to know about which is why perhaps he went to live on his own?

Well, there are many speculations and the list could go on and on, however, the reality of it all will surely surface with time. All we can do now is wait for it to come. Till then, for more such updates from filmdom keep a close tab on Indiachron.com