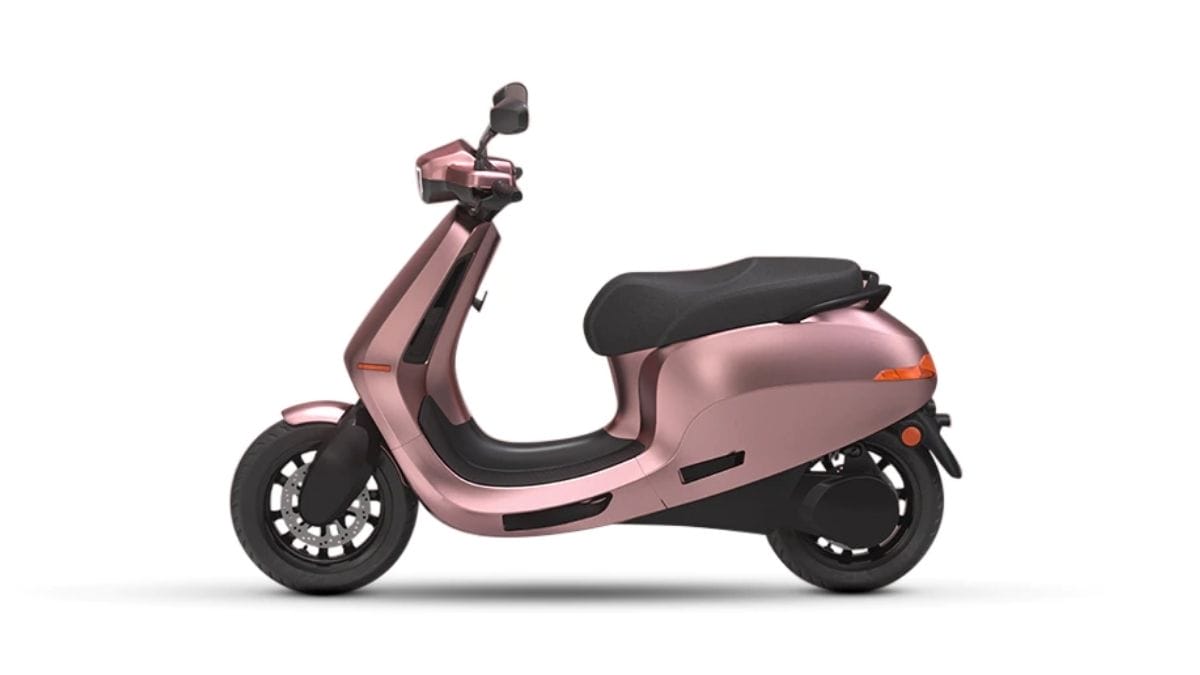 Ola Electric has reported a mammoth response to its decision to open purchase window for its SI and SI Pro electric scooters. CEO Bhavish Aggarwal took to Twitter to announce that Ola Electric had sold e-scooters worth Rs 600 crore in a day since Wednesday when the purchase window was opened online.

Ola Electric and Aggarwal had announced on Wednesday night that the company was selling four units of its e-scooters every second since the purchase window was opened. Aggarwal had further added that, the units could soon be sold out.

On Thursday, Aggarwal in a blog post highlighted how the single-day sales volumes, in value terms, were more than what the entire 2W industry sells in a day.’

Ola Electric has managed to generate a big buzz around its debut product and has been underlining its range, features, performance and other specifications.

The Ola SI has price of Rs 1 lakh while the more capable SI Pro is priced at Rs 1.30 lakh. These prices are ex-showroom and will vary from state to state depending on subsidies on offer.

The Ola SI has a stated range of round 120 kms while the SI Pro has a range of around 180 Kms. There also are other differences between the two trims like more colour options available on the SI Pro – 10 in all, higher top speed of 115 kmph and a bigger battery pack.

Ola Electric is following a direct- to- home sales model and has no physical stores. Test rides and deliveries of units are scheduled to start from October and Ola Electric has also tied up with a number of financial institutions to offer loans and EMIs. The company further states that the booking amount and any advance paid refundable till the time is shipped from its factory in Tamil Nadu to a customer’s address.