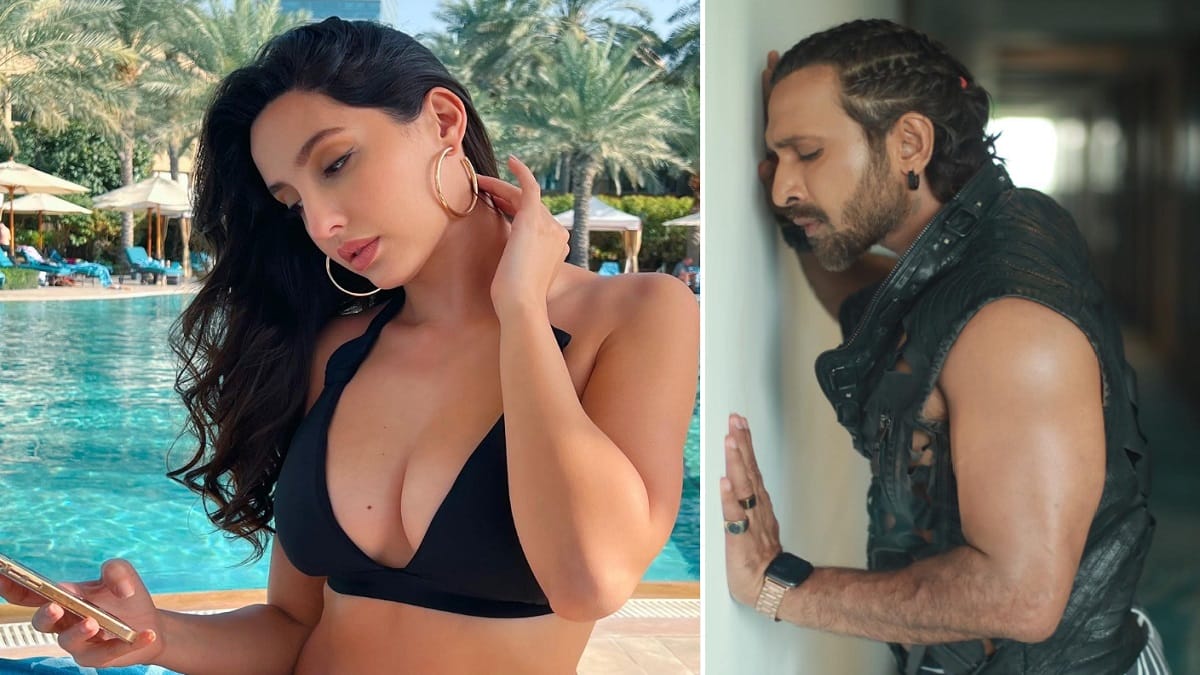 Almost nothing, especially a love relationship, remains secret in today’s voyeuristic and technologically savvy society. Couples find it difficult to keep their relationships hidden due to social media and the keen eyes of netizens who often put two and two together. Actress Nora Fatehi and choreographer Terence Lewis have been the subject of recent dating rumours. The latter, on the other hand, has come clean to put an end to any doubts.

Terence addressed relationship rumours with Nora in an interview with RJ Siddharth Kannan, first teasing and then explaining what they truly share. “Raaz ki baat raaz rehne do,” he said (let the secret remain a secret). Off-camera, I’ll tell you.” But he quickly clarified that Nora and he are just “very good friends” who have great chemistry on screen.

Terence also commented on Nora as a person, saying that he admires her independence. “She’s a realist who says whatever comes to mind.” She has no filter; sometimes I tell her she shouldn’t say something, and she says, “Now I have said it.” But that’s part of her allure. He continued, “She’s gorgeous.”

Terence and Nora’s friendship was initially revealed during season 2 of India’s Best Dancer. When Malaika Arora contracted Covid 19, Nora took her place on the show for a few weeks. Nora and Terence’s friendship was so obvious at the time that it sparked many rumours.

Nora and Terence were also embroiled in a controversy at the time, when an apparently altered video showing Terence inappropriately touching Nora went public on social media, causing the latter to be cruelly trolled. Only after Nora and Terence explained that the footage had been altered did the situation calm down.

So guys, what do you think? Are Nora and Terence really a hot couple? Well, again, only time will tell. Till the revelations hit us, please be sure to keep a close tab on Indiachron.com for all the latest goss from Tellydom.