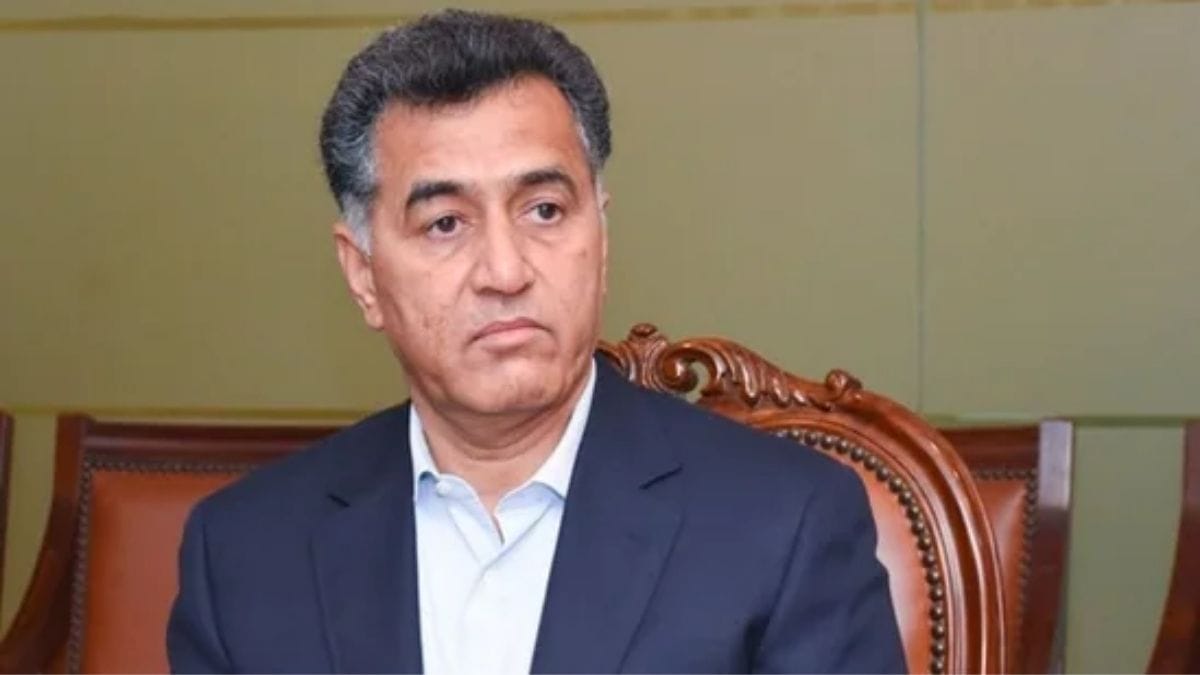 Pakistan’s intelligence chief General Faiz Hammed, the director-general of the notorious Inter – Service Intelligence (ISI) held a meeting in Islamabad on Saturday with the intelligence heads of multiple nations, including China and Russia, regarding the  evolving  situation in Afghanistan. Although there was no official confirmation from either side, those familiar with the development said that the meeting, hosted by the director-general of the ISI, indeed too place and it was attended by the intelligence chiefs of China, Russia, Iran, Uzbekistan, Tajikistan, and Turkmenistan. They said the participants exchanged views on the measures needed for “lasting peace and stability” in the region.

Pakistan has been seeking an active hand in the situation which developed in Afghanistan after the Taliban’s Lightning-fast offensive won the militants control of the state machinery in the war-torn land. Amid widespread criticism for its ‘proxy war’ in Afghanistan, the Pakistan intelligence chief’s meeting with his counterparts in other countries now assumes special significance in light of the debilitating political and economic scenario in Kabul.

According to Pakistan news channel SAMAA TV, the participants of the rare meeting agreed that Afghanistan “should not be left alone” to deal with its problem. The development takes an interesting perspective for Afghanistan experts and political observers, many of who believe that it was, in fact, Islamabad which was behind the Taliban’s aggressive advance against the erstwhile Ashraf Ghani government’s forces in August. They also say Islamabad has been assisting the Taliban on all possible fronts, hoping to cut a piece of the pie in the new regime.