Taarak Mehta Ka Ooltah Chashmah is one of the longest running shows on Indian Television. The comedy show has a huge fan base from all the nooks and corners of the country. There has been a craze for all the characters of the show. Babita aka Munmun Dutta is one of the main characters in the show and she is still going strong with her role in the show. The year 2021 was not a lucky year of the Bengali belle though. There has been a string of controversies throughout the year and her came cropped up in the media for all the wrong reasons. It began with a casteist slur n a video by the TV actress. The video became so viral that Munmun had to publicly apologise for hurting the sentiments of a section of people in the Indian population.

Thereafter there were dirty rumours about her and Raj Anadkat’s personal relationship on the sets of the show. The duo was said to be in a relationship. The matter quickly spiraled out of hand and Munmun had to come once again on social media and put forth her clarification about the rumour. She stated point blank that there was no truth to the speculation and Raj Anadkat aka Tapu and her were just work buddies.

There was also a rumour about Munmun no longer being a part of show which also turned out to be false.

However, keeping all the negativities aside Munmun has now decorated her new abode and the pictures of her house are again doing the rounds on the internet.

Here are the photos of Munmun’s wonderful abode. Take a look – 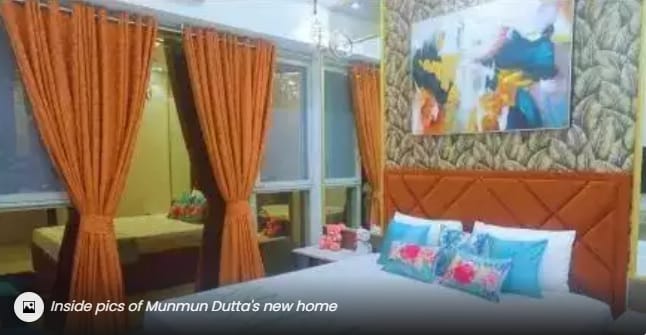 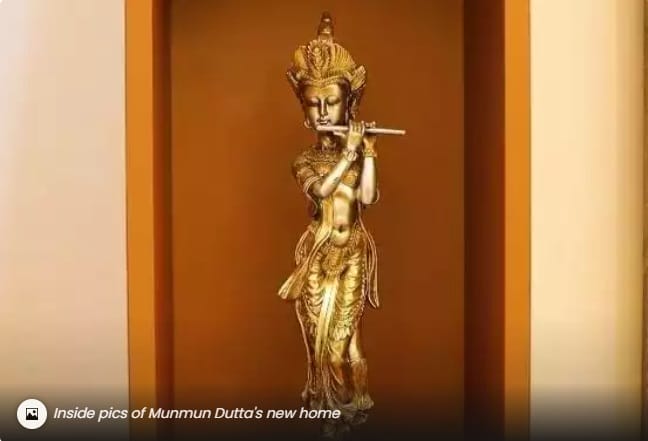 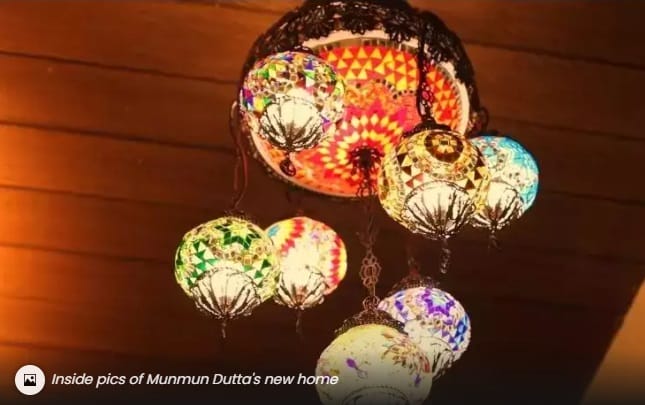 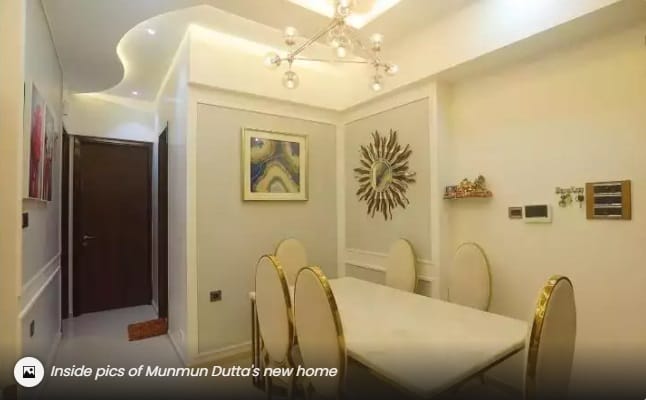 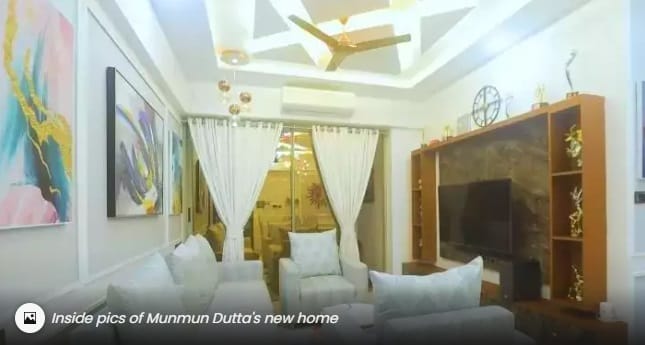 On the work front, Munmun is going strong as an intefgral part of the Sab TV comedy show Taarak Mehta Ka Ooltah Chashmah. She also did a number of commercials on TV and also got to share the screen space with the Baadshah of Bollywood Shah Rukh Khan. TMKOC recently completed 3000 episodes which is no less than a milestone for television.

How did you like the photos of Munmun’s new abode? Please leave your comments down below and for more such updates from Tellydom, keep a close tab on Indiachron.com