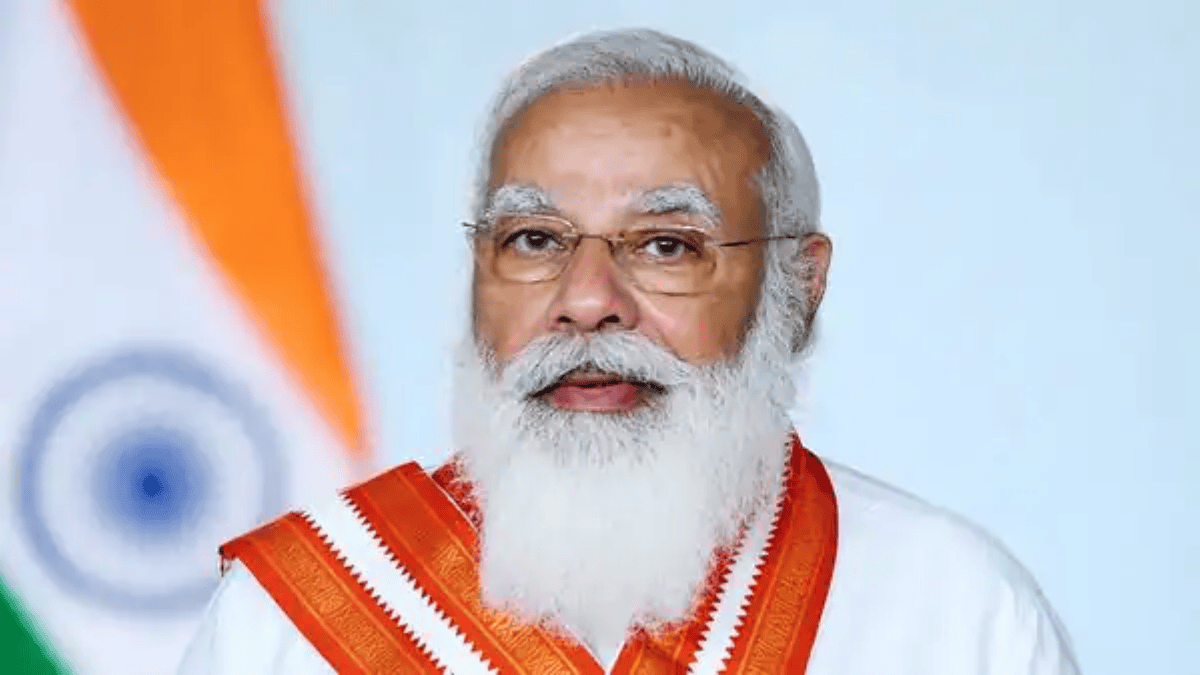 Every Indian will now get a digital health ID, Prime Minister Narendra Modi said today as he launched the Ayushman Bharat Digital Mission. The government – which has said the Ayushaman Bharat Digital Mission will play a key role in the digital health ecosystem, like that of the Unified Payments Interface in revolutionizing payments – has underlined that “citizens will now only be a click – away from accessing healthcare facilities.”

“Ayushman Bharat Digital Mission will now help connect digital health solutions across the country. All Indians will now get a digital health ID under this scheme. Every citizens’ health record will now be digitally secure,” the Prime Minister said, underlining that “digitization will make healthcare easier.”

The Health ID of every citizen will also “work as their health account, to which personal health records can be linked and viewed with the help of a mobile application,” says the government. The access and exchange of “longitudinal health records of citizens will be enabled with their consent,” an official statement says.

The newly launched mission “will play a big in eliminating problems in medical treatment of poor and middle class,” PM Modi said this morning in a televised address. “Today begins a Mission that has the power to bring a revolutionary change in India’s health facilities. Three years ago, on Pandit Deendayal Upadhyaya’s birth anniversary, Ayushman Bharat Yojana was implemented. I am happy that Ayushman Bharat Digital Mission is being started nationwide from today on its third anniversary,” the Prime Minister said.