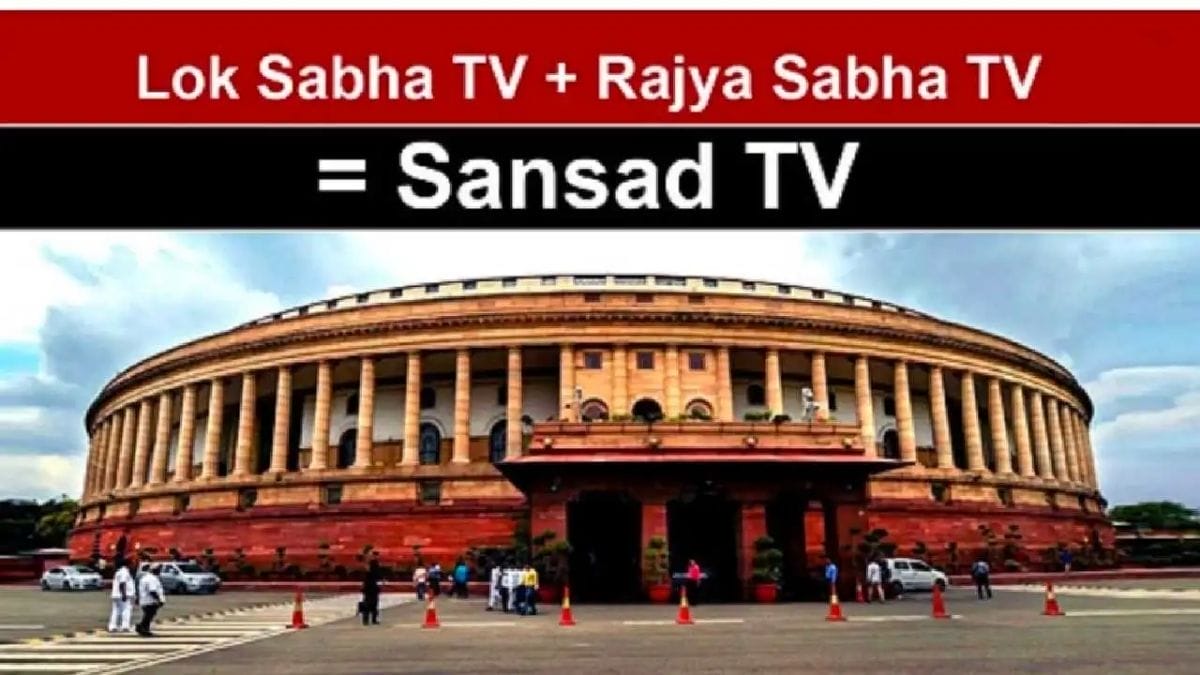 The launch date coincided with the International Day of Democracy, the PMO noted.

At launch of Sansad TV, PM Modi said, “This adds another important chapter in our parliamentary system.

In February 2021, the decision to merge Lok Sabha TV and Rajya Sabha TV was taken and the CEO of Sansad TV was appointed in March 2021.

Sansad TV programming will primarily be in four categories – functioning of Parliament and democratic institution, governance and implementation of schemes/policies, history and culture of India and issues/interests/concerns of contemporary nature.

When Parliament is in session, Sansad TV will have two channels so that the proceedings of both the Lok Sabha and the Rajya Sabha can be aired simultaneously.