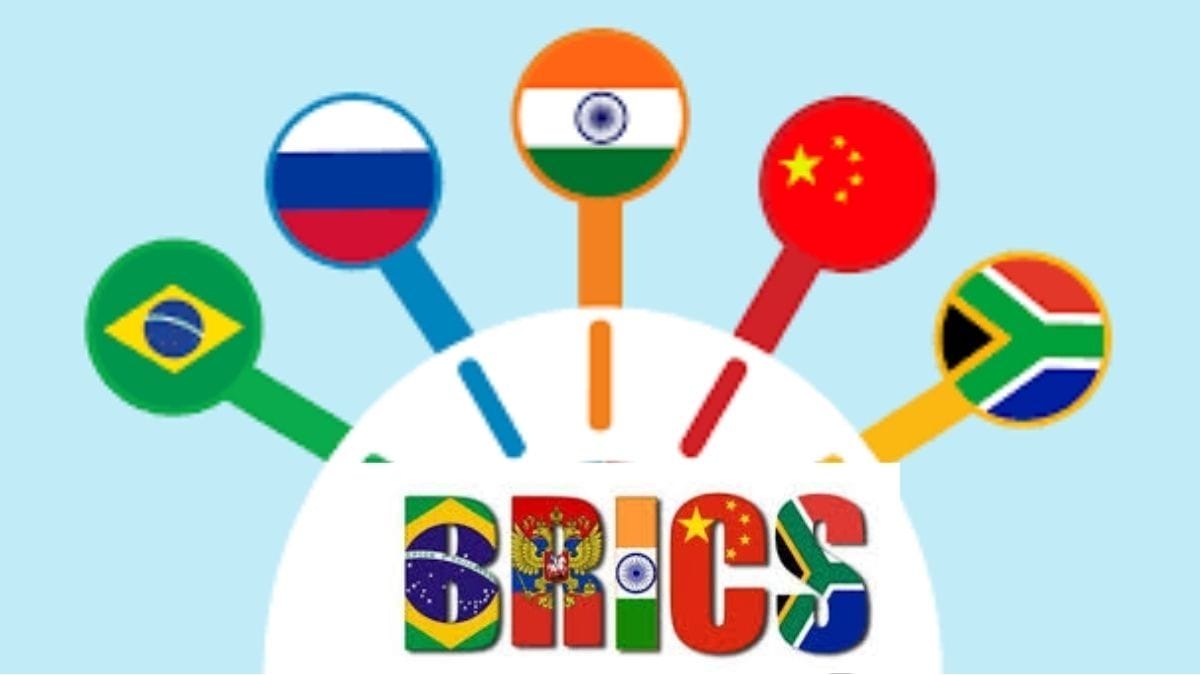 The 13th BRICS (Brazil, Russia, India, China, South Africa) summit under the chairmanship of India is set to take place in virtual format on September 9.

The theme for the summit is ‘[email protected]: Intra-BRICS co-operation for continuity, consolidation and consensus’.

India had outline four priority areas for its chairmanship. These are Reform of the Multilateral System, Counter Terrorism, Using Digital and Technological Tools for achieving SDGs and Enhancing People to People exchanges.

In addition to these areas, the leaders will also exchange views on the impact of the COVID-19 pandemic and other current global and regional issues.

The meeting chaired by Prime Minister Narendra Modi will be attended by the President of Brazil, Jair Bolsanaro; President of Russia, Vladimir Putin; President of China, Xi Jinping; and President of South Africa, Cyril Ramaphosa. India’s National Security Adviser, Ajit Doval, President of the New Development Bank, Marcos Troyjo, the pro tempore chair of the BRICS Women’s Business Alliance, Sangita Reddy, will present reports on the outcomes pursued this year under their respective tracks to the Leaders during the summit.

This is the second time PM Modi will be chairing the BRICS summit. Earlier, he had chaired the Goa summit in 2016. The Indian Chairship of BRICS this year coincides with the fifteenth anniversary of BRICS, as reflected in the theme for the summit.