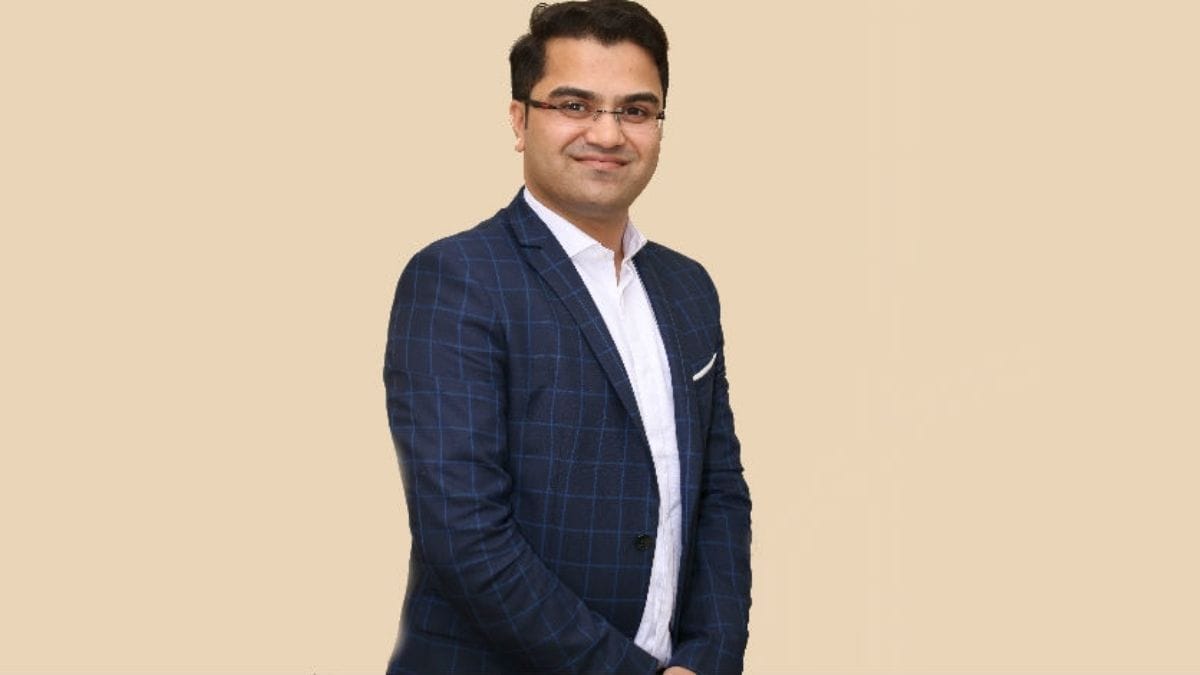 “Abhay Bhutada has decided to step down as the Managing Director of the Company in the broader interest of the company and its stakeholders,” the company stated.

Shares of Poonawalla Fincorp fell 5% on Thursday after market regulator SEBI banned the MD and seven others from the securities market for insider trading.

Bhutada was found guilty of sharing information about Adar Poonawalla-owned Rising Sun Holdings’ proposed stake buy in the company before it was public knowledge, SEBI said in an interim order on Wednesday.

Based on call records, financial dealing and bank statements, SEBI discovered that several entities related to Bhutada traded in Magma stock before details of Rising Sun’s acquisition were disclosed to the stock exchanges.

Bhutada and seven other people are restrained from buying, selling or dealing in securities until further orders, SEBI said its order.

Poonawalla Fincorp and Abhay Bhutada did not immediately respond to Reuters request for a comment.