The Jonas Brothers Family Roast is out on Netflix, hosted by Kenan Thompson. 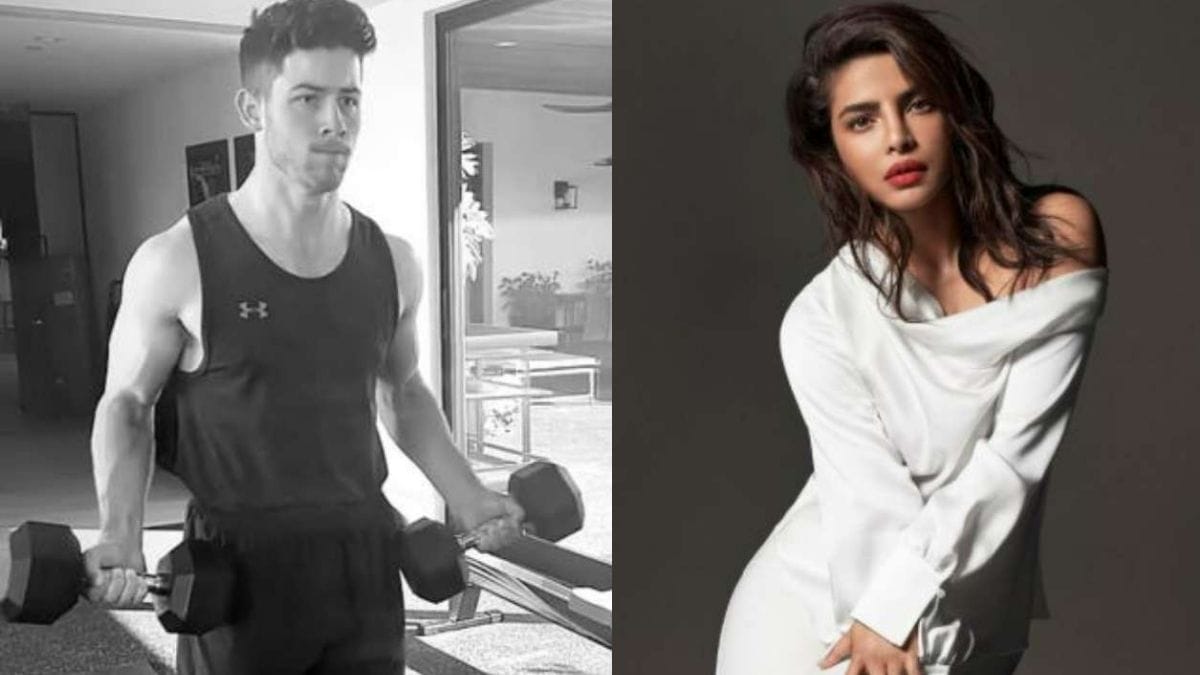 The Jonas Brothers Family Roast is out on Netflix, hosted by Kenan Thompson. Moreover, the episode mainly focuses on Kevin, Joe and Nick as their partners Danielle Jonas, Sophie Turner and Priyanka Chopra accompany them. In one clip, Priyanka is seen taking the stage as she roasts hubby Nick Jonas.

The actress takes a jibe at Nick’s semi-successful acting career as she says that they are constantly teaching each other something. While Nick has taught her using TikTok, Priyanka has taught him “what a successful acting career looks like.” The roast left Nick hiding his face in his hands as his brothers laughed with the audience. However, Priyanka is a worldwide famous star, who has projects like Matrix 4 and Citadel up for release in the West and Jee Le Zaraa with Farhan Akhtar back in India. Nick, however, is well-known for his short appearance in the Jumanji franchise.

The actress also talks about their age gap. Priyanka casually says that this could not have been a publicity stunt as she “did not even know who Nick Jonas was.” She just knew that he was Kevin’s younger brother. And finally she drops a bomb that leaves Nick stunned as she says that they are the only couple who don’t have a baby yet. She then looks at Nick and hints at a major reveal, “We are expecting… to get drunk tonight and sleep in tomorrow”.

Besides, Priyanka recently commented on one of Nick’s posts, rubbishing divorce rumors.