5 Most Soulful and Grieving Songs By KK 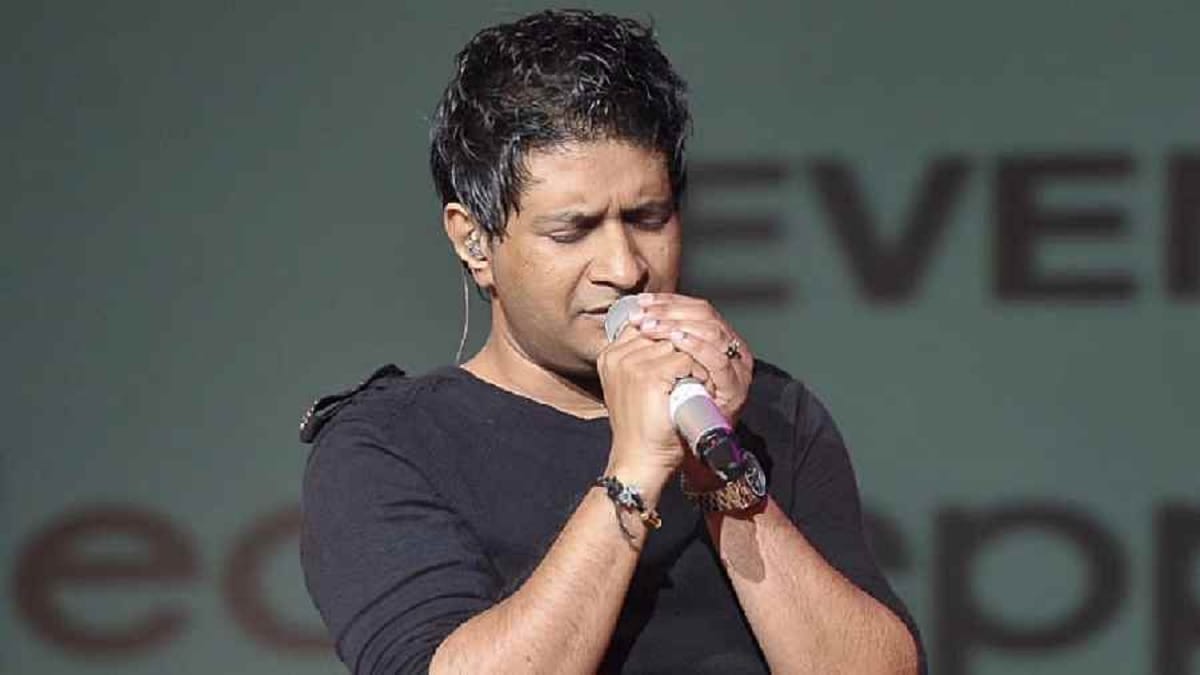 Singer KK was a gem of a singer, very few other singers has what he had. The singer died today on the 31st May 2022 in Kolkata. He suffered a massive heart attack! Today, as we pay homage to this lovely singer, let us in retrospect have a look at the 5 most soulful songs of his career!

2. Tadap Tadap Ke (Hum Dil De Chuke Sanam) – This is the quintessential KK song. If anyone in India has to name a song sung by KK, this is the song that for sure would be on top of their mind! The range displayed by the late singer in this song is phenomenal! Nothing compares to it. The music was by Ismail Darbar and the song was picturised on Salman Khan and Aishwarya Rai. In fact, much of the credit given to the cult status of the film belongs to this song alone. This song is the perfect choice for the lovelorn. Just take a listen to it whenever you feel you want solace in your moments of grief! Here it is –

3. Maine Dil Se Kaha (Rog) – This tremendous touching song with profound lyrics was picturised on Irrfan Khan. The lyrics again were by MM Kreem and it was a 2004 release film called Rog. The song tells the tale of the recurring sorrows in one’s life in spite of his tremendous efforts to get some moments of happiness. This number is entrenched in the melody of sorrow and it is just so deep. Very few songs in the Bollywood repertoire can actually compare with this! Here is the song:

4. Sach Keh Raha Hai Deewana (Rehnna Hai Terre Dil Mein) – This song is a pastiche of romanticism, grief, emancipation, and anger. To put it succinctly the song is about loving and losing and everything that goes with it. The song was picturised on the handsome R.Madhavan and the beautiful Dia Mirza. The song was composed by Harris Jayaraj and was crooned by KK. It was the hugest hit of the year the film released and no other song came close to its popularity. The lyrics by Sameer were every bit true and the melliflous quality of KK’s voice did full justice to the song which is popular till this very day!

5.  Pyaar Ke Pal (Music Album: Pal)  – This is one song that will forever be played in school farewell because there are very seldom songs that portray that kind of an emotion so accurately. The time when school is finally over and no one knows whether ever in life we will again meet these friends. And if we don’t we surely will always cherish the lovely memories we made in school for the rest of our lives. It wouldnt b an exaggeration to state that this song immortalized KK! – Relive your school days once again right now –

We know that some of the song mentioned in this list will be familiar to some of our readers and thee will also be a section who will not know of these songs. But we at Indiachron.com recommend one and all to listen to all the songs in the list and celebrate the death of a singer who was so vast in his calibre!

Tata Starbucks introduces a Vegan Food Menu in India in…