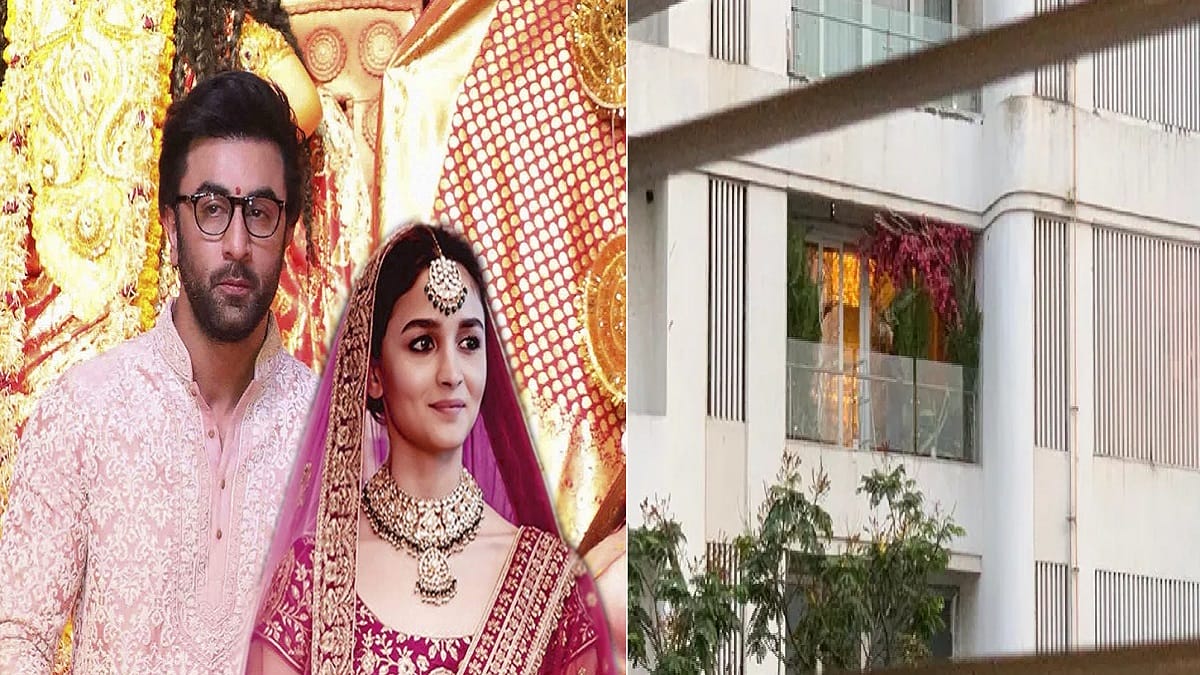 The speculations about Ranbir Kapoor and Alia Bhatt’s wedding have been doing the rounds for a long time now. The have been several dates literally swarming in the media circuit. However, we have an update about the marriage and the intricate details about the attendees of the marriage. Yes, you read that right.

Well, all the wedding ceremonies will be held at a building called Vastu that is situated in Mumbai’s Pali Hill area according to an NDTV report.

The report further states that a puja was held today in the presence of immediate family after lunch at 2 PM and thereafter the Mehendi ceremony began. The rituals are attended by close family members and very intimate friends. There will be no other function held today. However, Alia’s very close friends are expected to visit her today. Ranbir Kapoor’s cousins Karisma and Kareena are already there at the Mehendi ceremony and his best friend Ayan Mukherji too is present there as well. 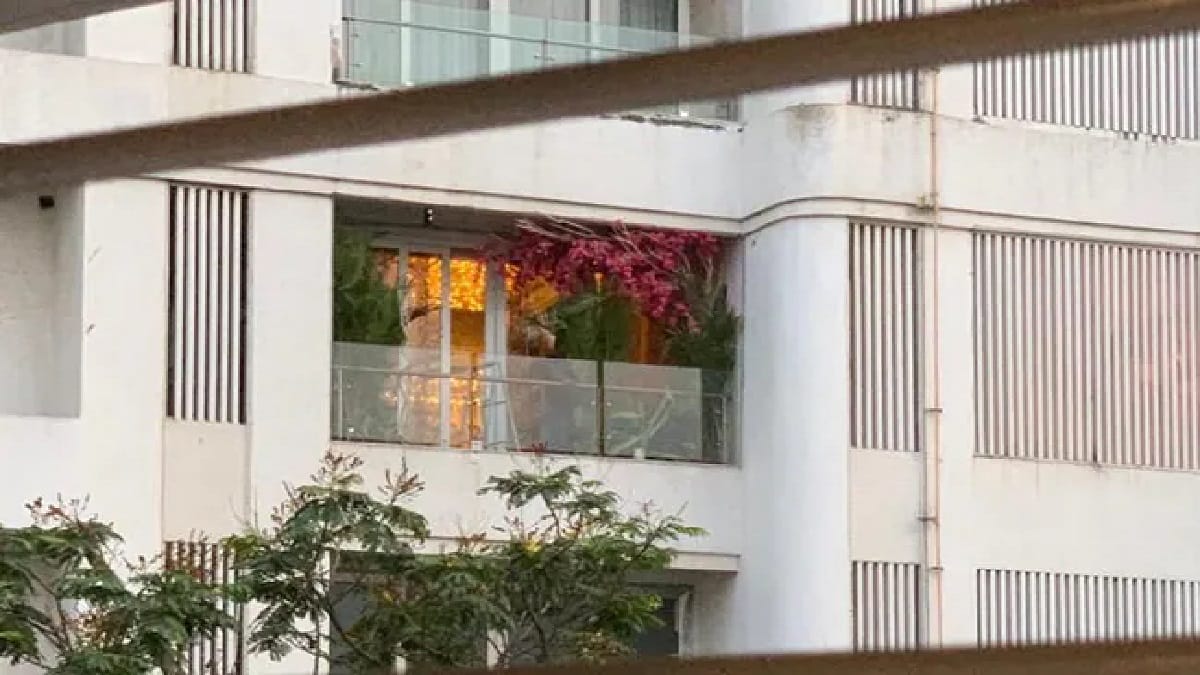 The building where all the ceremonies will be held i.e. Vastu has been brimming with activities since yesterday, the entire building has been lit up, there are crockeries moving in and out, the police had also arrived to keep a track of the security arrangements and the interiors have also been very lavishly decorated. In addition to Vastu, Krishna Raj has also been lit up. Krishna Raj is the building in which Alia and Ranbir will live after they get married.