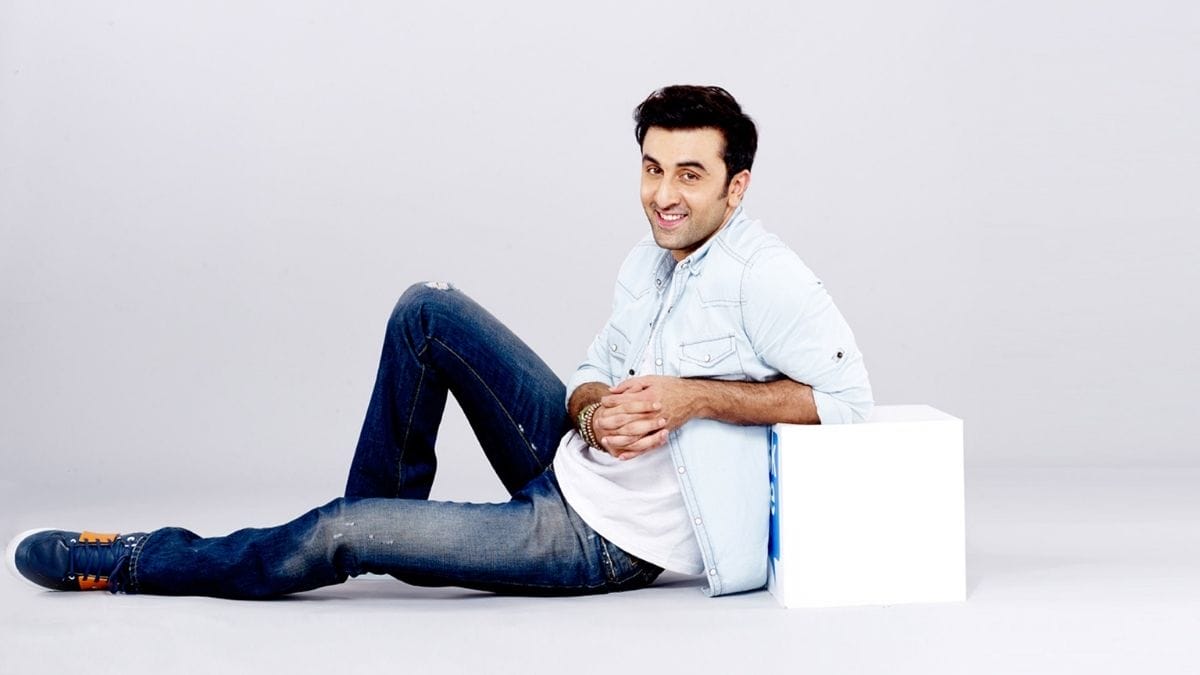 On New Year 2021, Bhushan Kumar had announced that his upcoming production with Ranbir Kapoor will be titled Animal and in that Kabir Singh fame, Sandeep Reddy Vanga will take the director’s seat. Ever since then, there hasn’t been an official update on the same from makers. Now the buzz is that Animal is set to go on floors by April next year with a marathon schedule that will go on till October.

Animal is a gangster-based family drama exploring the dark side of human emotions. Buzz is, Ranbir plays a psychopath in the film, however, we still await confirmation on the same. The film will be a 2023 theatrical release.

A source close to the development revealed, “The team is planning to commence work on this ambitious project in the April/May window and shoot it extensively over a period of six months. Apart from Ranbir, it also features Bobby Deol, Parineeti Chopra and Anil Kapoor in key roles and their bulk combination dates are being worked upon,”.

Before moving on to Animal, Ranbir will complete work on his ongoing Luv Ranjan directorial, co-starring Shraddha Kapoor. He is also doing Ramayana with Nitesh Tiwari, which is expected to go on floors by next year-end. While Ranbir plays lord Ram, Hrithik Roshan will be seen as Ravana in this epic. It’s among the biggest Hindi films and the makers are currently looking for an actress to play Sita.

Meanwhile, Ranbir is all geared up to wrap up the most ambitious film of his career, the Ayan Mukerji directed Brahmastra. The team will be shooting for a grand song soon and will call it a wrap by November. Ranbir’s calendar looks sorted at the moment with Shamshera in March, Brahmastra in June 2022 and Luv Ranjan’s film around the October/November window.