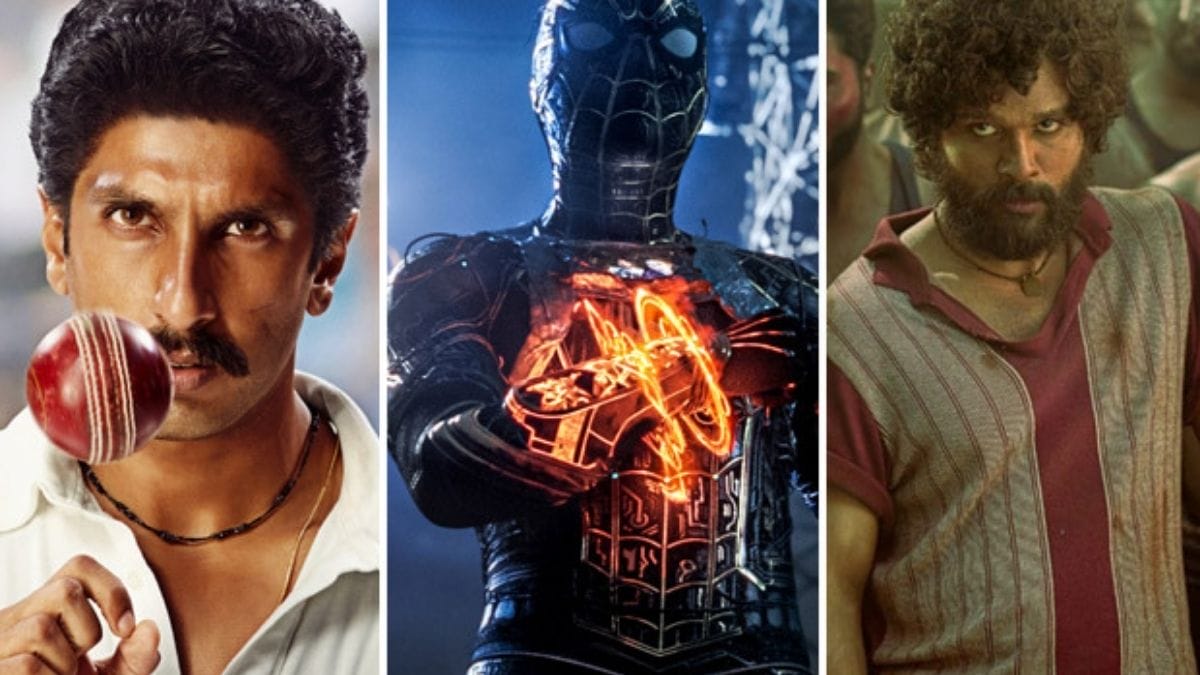 Ranveer Singh starring ’83 got an overwhelming response on the initial days. But this time, it seems like audience isn’t responding well, as the film is in huge trouble as the small cities have replaced the film with Spiderman: No Way Home and Pushpa: The Rise.

It is reported that, “On an all-India level, around 10-15% of ‘83’s shows have been discontinued. The response to the film over the weekend was not encouraging at all. In some centers, it did 1/4th business of Pushpa: The Rise – Part 01.”

On the other hand, the distributor of the Allu Arjun starrer in Bihar stated, “4 cinemas removed 83 and replaced it with Pushpa: The Rise – Part 01. One of them decided to make the change on Friday itself.”

Moreover, trade analyst Taran Adarsh stated, “I am not aware (about reduction of the shows). But it’s a normal practice for multiplexes to reduce the show of a particular film and replace it with that of a film that is doing better.” The analyst further added, “The film comes with a heavy price tag and its numbers have been a disappointment for the industry. Post Sooryavanshi, Spider-Man: No Way Home and Pushpa: The Rise – Part 01, one expected another success in the form of 83. However, the collections have proved to be a setback.”