Raqesh Bapat and Shamita Shetty’s chemistry is ON FIRE, declared as the “Cutest Jodi of The House” 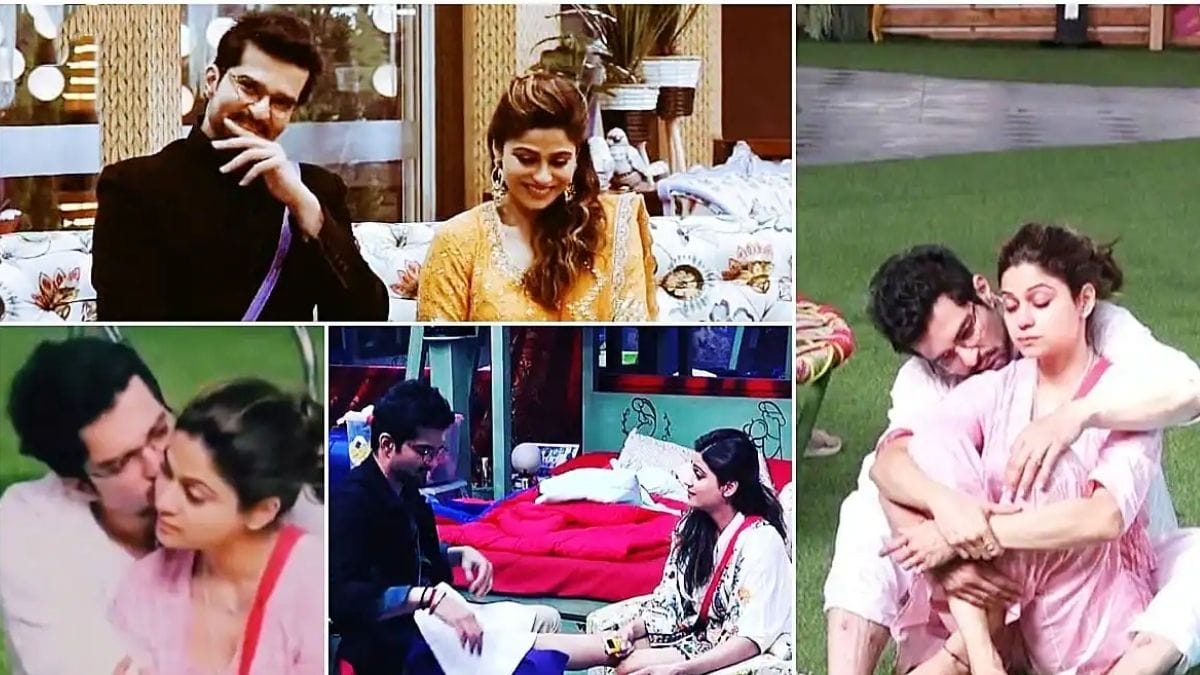 The bond between Raqesh and Shamita has been winning hearts for a while now. Fans couldn’t stop gushing over the two. In a recent episode, Raqesh was seen giving a foot massage to his connection Shamita Shetty. The two were also seen supporting each other during the tough times. A compilation of these cute moments sent fans to the moon as they declared them the cutest Jodi in the house.

In the latest episode, the men of the house were asked to pamper their connection during which Bapat won everyone’s hearts. He took care of Shamita throughout the day. Divya Agarwal was seen managing the task and declared them as winners. After this, Divya jokingly asked everyone to leave these two alone. Shamita reacted to the task by saying, “I’m literally in heaven.”

Earlier, Shamita was seen crying as she missed her family and even said that she now wants to go home. To which Raqesh said he is like her family in the house.“I am your little family here,” said Bapat.

Now the fans cannot stop gushing over these two. Check out the reactions here:

-boy playing with girl's hair
Is my most favourite thing to watch Between a couple! Never thought in my dream that we gonna see it from #ShaRa this soon!