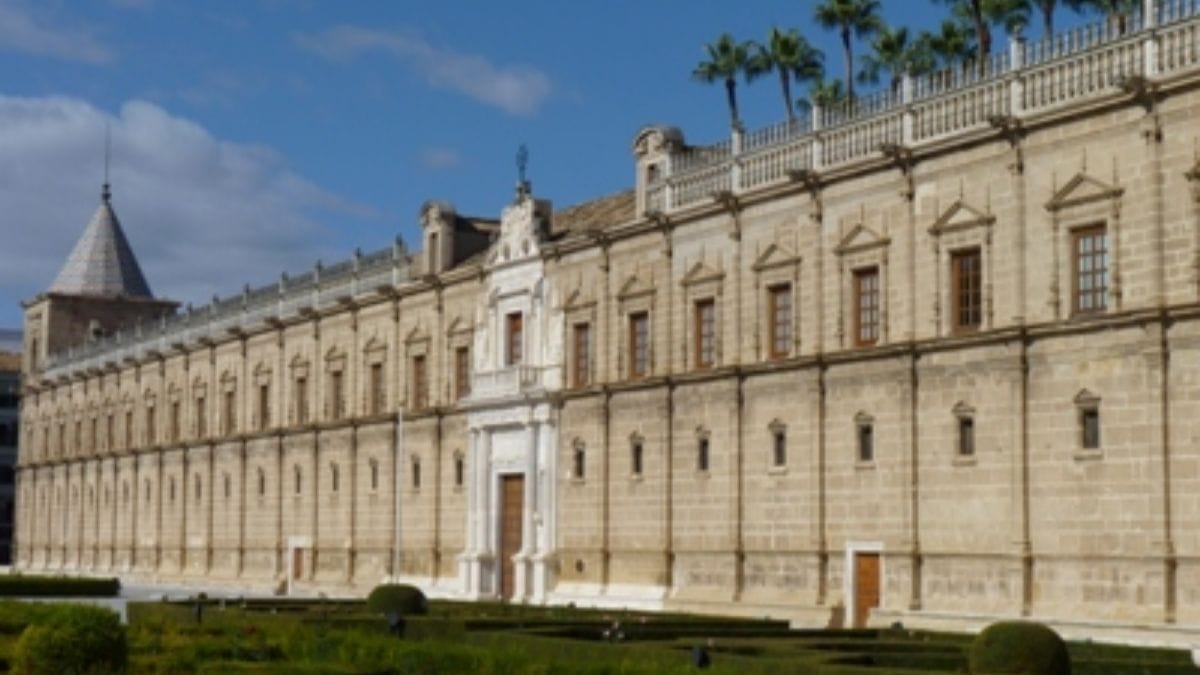 Commotion in parliament is not uncommon, but a video of the chaos seen among Andalusia’s representatives has gone viral on social media. The reason? A rat!

Andalusia’s regional parliament in southern Spain recently went into a frenzy after being interrupted by a rodent. Video footage showed lawmakers shrieking and jumping out of their seats at its sudden appearance.

Regional Speaker Marta Bosquet was speaking at the podium when she noticed the rodent and gasped. As she covered her mouth in shock, others were left spooked, looking around to see where the rat went.

According to Express UK, the animal caught legislators off-guard just as they were about to cast their votes on an important matter for the Andalusia region. Elected members were about to vote on whether to anoint Susana Diaz, the former regional president, as a senator for the region.

Witness told the local media that the rat scurrying under the chairs and tables “was of considerable size”.

However, after the brief interruption, the rodent left the chamber, and the session continued. Diaz was officially appointed senator for the region.