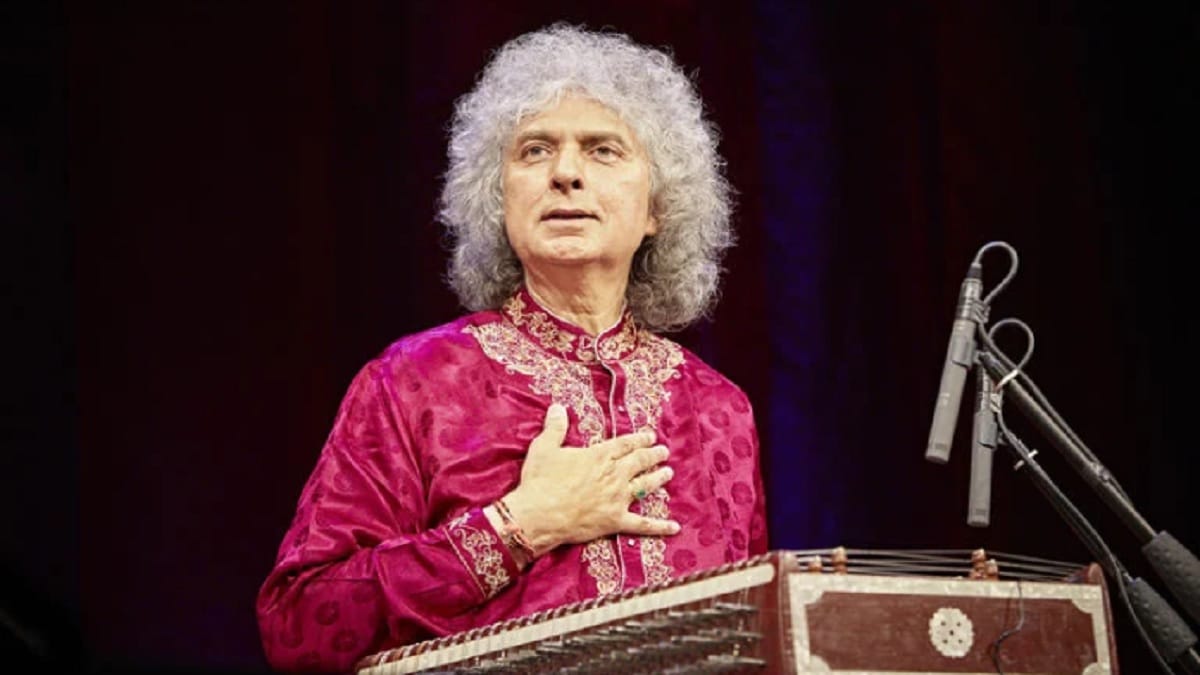 Pandit Shiv Kumar Sharma is one of the biggest names as far as the Indian classical music scene goes! The legend was a master Santoor player with his name and fame transcending borders. Panditji left for his heavenly abode today 10th May 2022, after suffering a massive cardiac arrest. He was 84 years old.

According to media reports, Panditji was suffering from kidney ailments for the past 6 months and was also under dialysis treatment.

Panditji was one the first and foremost exponents of the Santoor which is an ancient instrument very commonly used in Jammu and Kashmir. Panditji had also worked very closely with renowned flutist Pt Hari Prasad Chaurasiya and guitarist Brij Bhushan. It is noteworthy that Panditji and his ‘jugalbandis’ with Hari Prasad Chaurasiya have also been heard in many Yash Chopra films including the Shah Rukh Khan Juhi Chawla starrer superhit film Darr.

As the news of his passing spread like wildfire across the subcontinent, there were condolences pouring in from all sides. Prime Minister Mr Narendra Modi tweeted, ” “He popularised the Santoor at a global level. His music will continue to enthrall the coming generations. I fondly remember my interactions with him.”

We at Indiachron.com hope his family gets the courage to bear the loss at this time of severe bereavement.

Kartik Aaryan Denies Any Lobbying Against Him, Blames It On Audiences, Says…