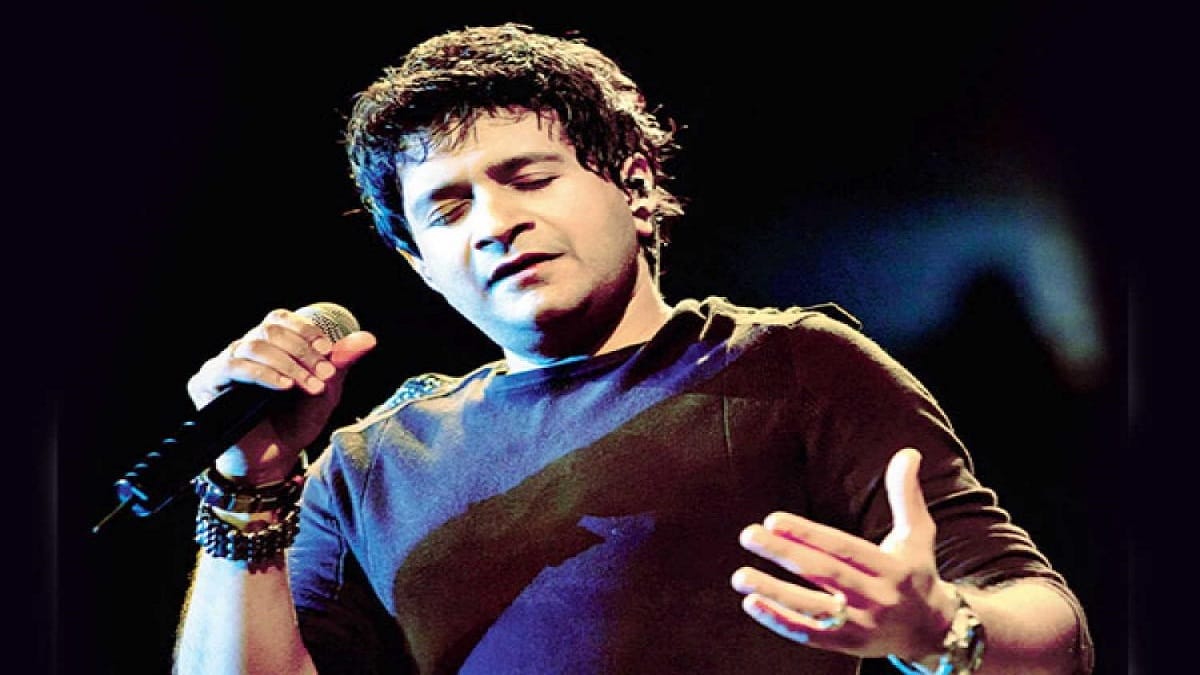 How can anyone forget, the Hum Dil De Dhuke Sanam song Tadap Tadap Ke Is Dil crooned by none other than the mighty singer KK aka Krishnakumar Kunnath. His voice was one of the most precious voice in the Bollywood industry. Off Late, many new singers have overshadowed the singers of the past but his voice still continues to ring the bells in everyone’s hearts, alas that voice will be heard no more!

Well, singer KK has breathed his last at 53 years old. The singer was performing in a Kolkata concert when he suddenly started to feel uneasy. the singer was rushed to the Calcutta Medical Research Institute (CMRI) where the doctors declared him dead.

We pray that his soul rests in peace and his family gets the courage to bear the loss.

This is a developing story and more details are awaited!