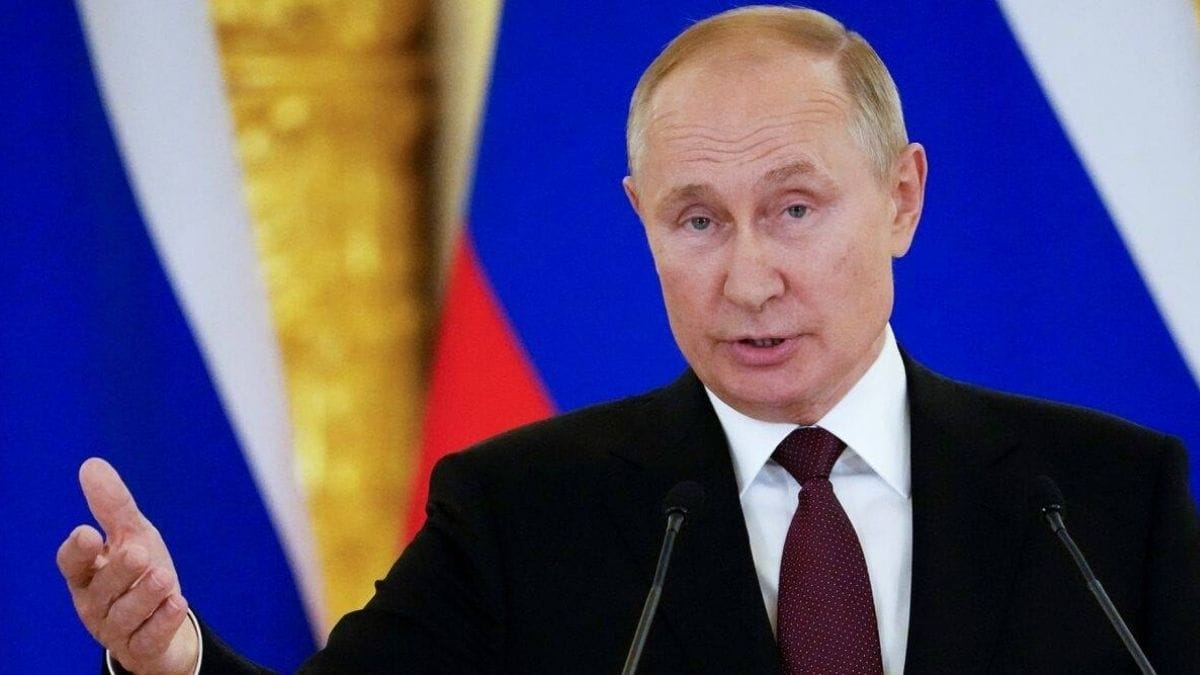 Russian President Vladimir Putin said on Thursday he would have to spend “a few days” in self-isolation after dozens of people in his entourage fell ill with COVID-19, the TASS news agency reported.

Putin was speaking via a video link at a summit of a Russian-led security bloc being held in Tajikistan which he had initially planned to attend in person.

It was previously unclear how big the outbreak was and how long Putin would remain isolated.

“The is not just one person or two people, there are dozens of people,” he said. “And now I have to remain in self-isolation for a few days.”

Putin, 68, has had two shots of Russia’s Sputnik V vaccine. He said this week he was now personally testing its efficiency.

The Kremlin said Putin was healthy. His spokesman, Dmitry Peskov, said on Thursday the president’s self-isolation could at least a week and added that he was unaware of anyone being gravely ill in the Kremlin.

He said Putin was yet to decide whether he would attend a summit of the group of 20 major economies at the end of next month in Rome. The Kremlin had imposed rigorous measures designed to keep Putin away from anyone with COVID-19.