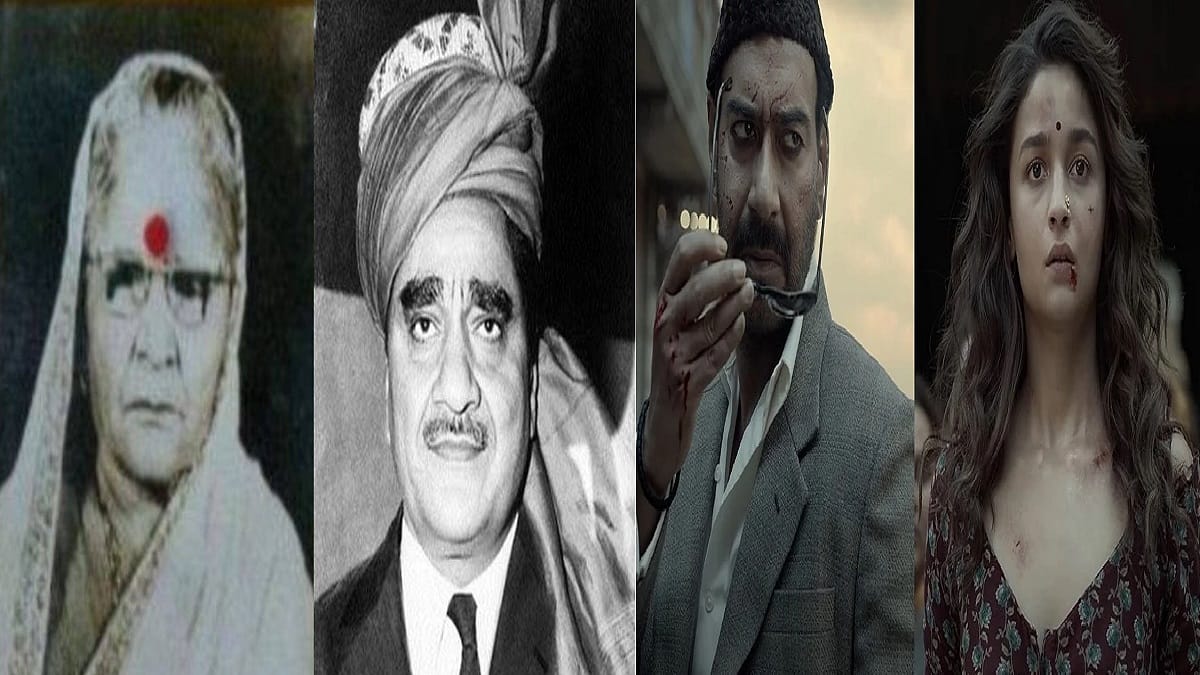 In 1999, Sanjay Leela Bhansali introduced us to a warm man who crossed countries for love and now after 22 years, he has brought back Ajay Devgn in one of his most loved avatar. Ajay Devgn will be seen playing a mafia King – Rahim Lala in the much anticipated film, Gangubai Kathiawadi.

Since the launch of the highly appreciated trailer of the film, audiences were demanding to watch more of Ajay Devgn. And on special demand, Sanjay Leela Bhansali gives us a sneak peek of Rahim Lala. The film stars Alia Bhatt as Gangubai Kathiawadi.

The film has been showcased in the Belin International Film Festival and has been garnering a lot many praises and applauses. Back in India, there has been number of controversies the film has been embroiled in. Gangubai Kathiawadi’s family have filed a case against the makers of the film. Well Gangubai’s adopted son and granddaughter are extremely irked with the portrayal of their mother as a prostitute and have send notices to the makers of the film.

Produced by Sanjay Leela Bhansali and Dr. Jayantilal Gada (Pen Studios), the film is all set to release theatrically on 25th February, 2022.