Sara Ali Khan quoted that Kedarnath will always be very special to me for a lot of reasons. It was my first film, I remember my first shot, I exactly remember what it was. 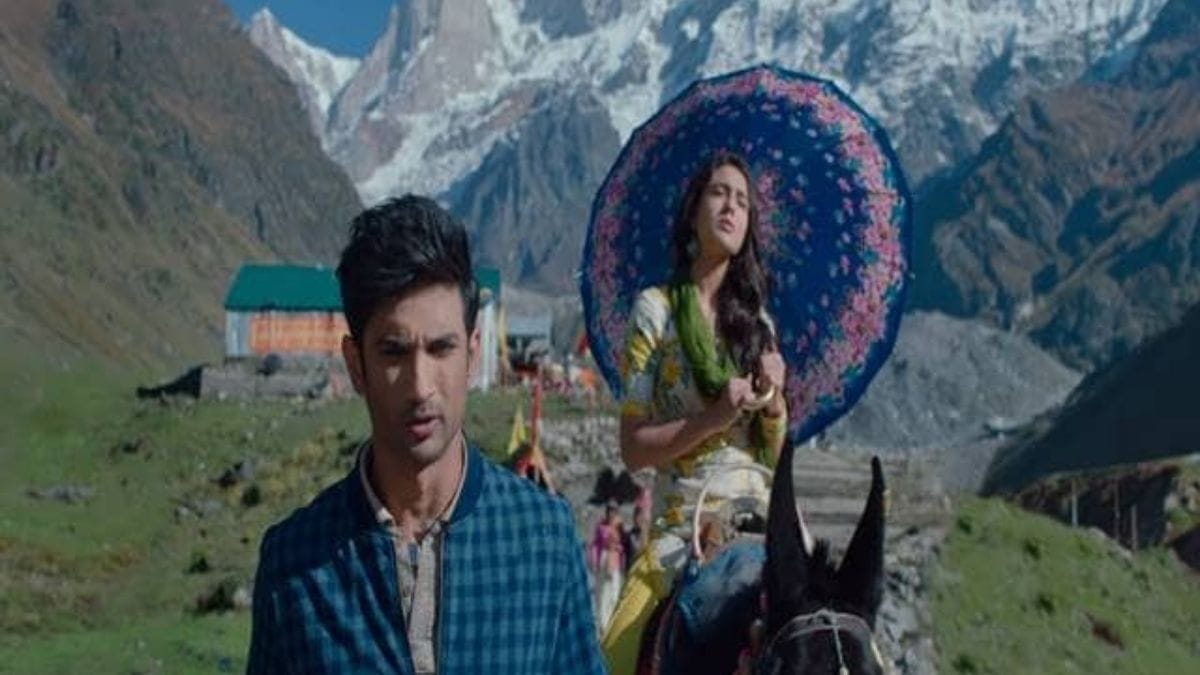 Actress Sara Ali Khan’s debut Hindi film was “Kedarnath,” who starred opposite Sushant Singh Rajput. However, the film turns 3 today as it had released on 7 December 2018.

Sara wrote a heartfelt note remembering the days. During the making of the Abhishek Kapoor-directorial “Kedarnath”, set against the backdrop of the natural tragedy in the temple town of Uttarakhand, is a love story of a Hindu girl (Sara) and a Muslim porter (Sushant). Therefore, Sara thanked her director Abhishek and co-actor Sushant for guiding her when she was “new and nervous”.

Sara told news agency PTI, “From Gattu sir (Abhishek) I have learnt how to face the camera. And Sushant was a huge part to play with that, he had worked with him before. Sushant was the most helpful first co-actor that I could have ask for, everything that I did I ran through him because I was so new and nervous. Gattu sir and Sushant have equal roles in anything that I have done.”

Another side, Sara followed up the romantic drama with movies “Simmba”, “Love Aaj Kal”, and “Coolie No 1”. Still the actress said,

“‘Kedarnath’ will always be very special to me for a lot of reasons. It was my first film, I remember my first shot, I exactly remember what it was.”

Sara will next be featured in filmmaker Aanand L Rai’s directorial venture “Atrangi Re”.