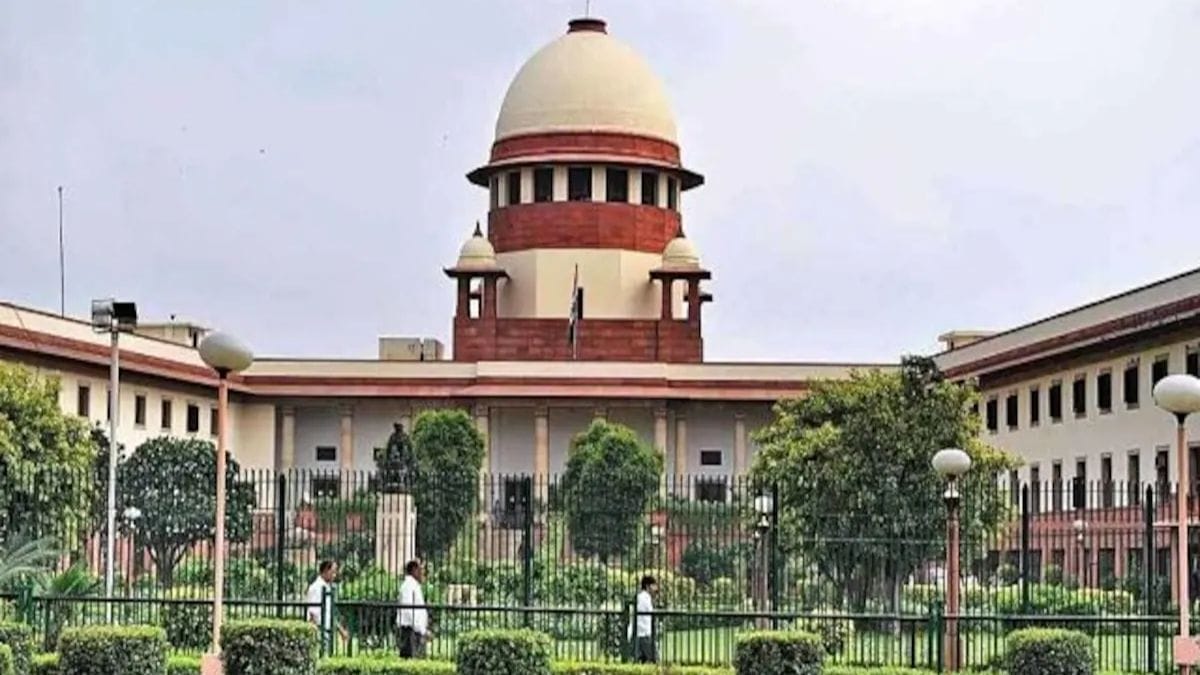 The Supreme Court on Wednesday directed the Centre to frame guidelines specifying the ex-gratia amount for persons who died to COvid-19 within six weeks. The court has not fixed any amount that is to be given and has left it to the wisdom of the National Disaster Management Authority (NDMA).

The order came on two separate petitions filed by advocates Gaurav Kumar Bansal and Reepak Kansal which claimed that Covid being a disaster notified under the Disaster Management Act (DMA) 2005, the Central government will be bound by Section 12 (iii) of the Act providing for the ex-gratia of Rs 4 lakh for those who died during the disaster. On March 14, 2020, the Centre had declared COVID-19 to be a disaster under DMA.

The Court said under Section 12(iii) of DMA, NDMA needed to issue guidelines on the ex-gratia under minimum standards of relief as the word used in the Act is “shall”.

The guidelines for the ex-gratia would be guided by the requirement, availability of funds, and money allocated for other measures needed for mitigation, prevention, and relief about COVID-19.

The Centre had argued that while passing the DMA, the legislature didn’t contemplate a pandemic situation as the Act was meant to provide relief for one-time events such as earth earthquakes, cyclones, etc, or few incidents taking place periodically for some time. Further, the Centre argued that during Covid-19, it is adopted a multi-pronged approach in containing the harm caused by disaster by augmenting hospital, infrastructure, medical, supplies, drugs, insurance to health care providers, and food safety to poor citizens.