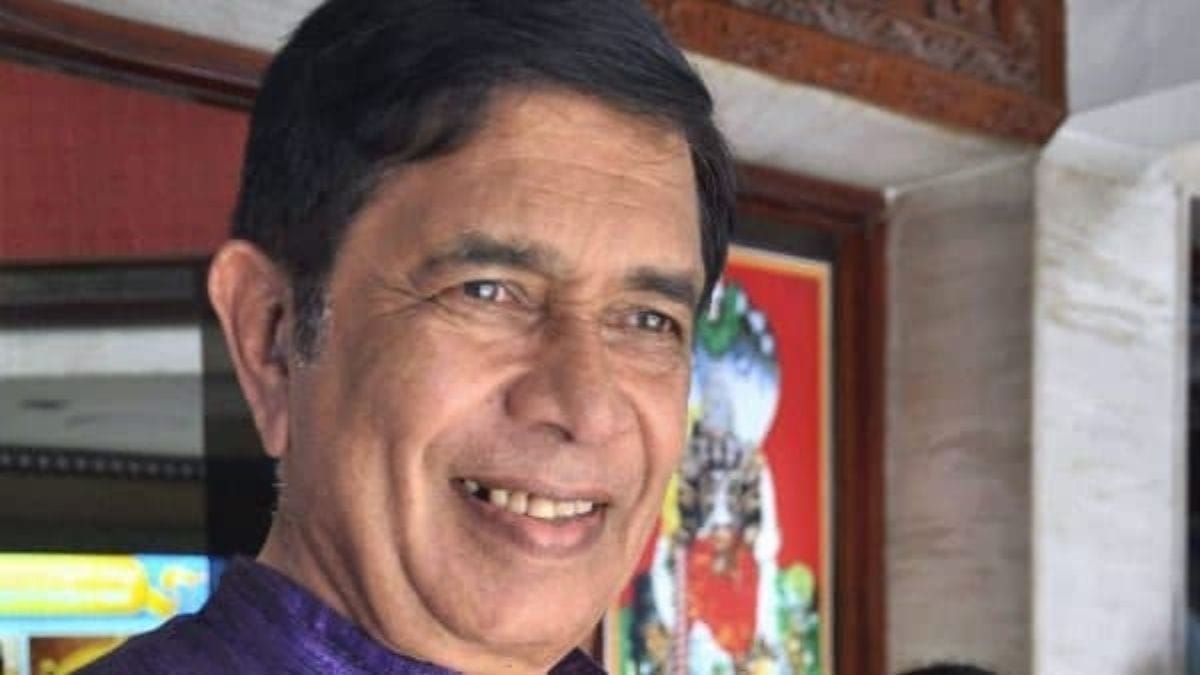 Oscar Fernandes, a former Union Minister, and a senior Congress leader passed away at a private hospital in Mangaluru. He was 80.

Fernandes, a sitting Rajya Sabha MP, was undergoing treatment at a private hospital in Mangaluru after he suffered a fall while exercising.

Senior Congress leader M Veerappa Moily extended his condolence to Fernandes’s family, stating that he had “lost a personal friend, the nation has lost a great leader and party has lost a devoted leader.”

“For any party crisis, we always depended upon him and he was a crisis manager also,” he said. “We have lost today one of the prominent leaders of the Congress party who served the party continuously for over five decades. He was loyal to the party and totally devoted to it. He worked together in the party from the district, state and the national level with me,” Moily added.

We are deeply saddened by the demise of Shri Oscar Fernandes ji, our heartfelt condolences to his family.

A Congress stalwart, his vision for an inclusive India had a huge influence on the politics of our times.

The Congress family will deeply miss his mentorship & guidance. pic.twitter.com/UXcLI765yP