Shah Rukh Khan has resumed for his highly-anticipated project “Pathan” 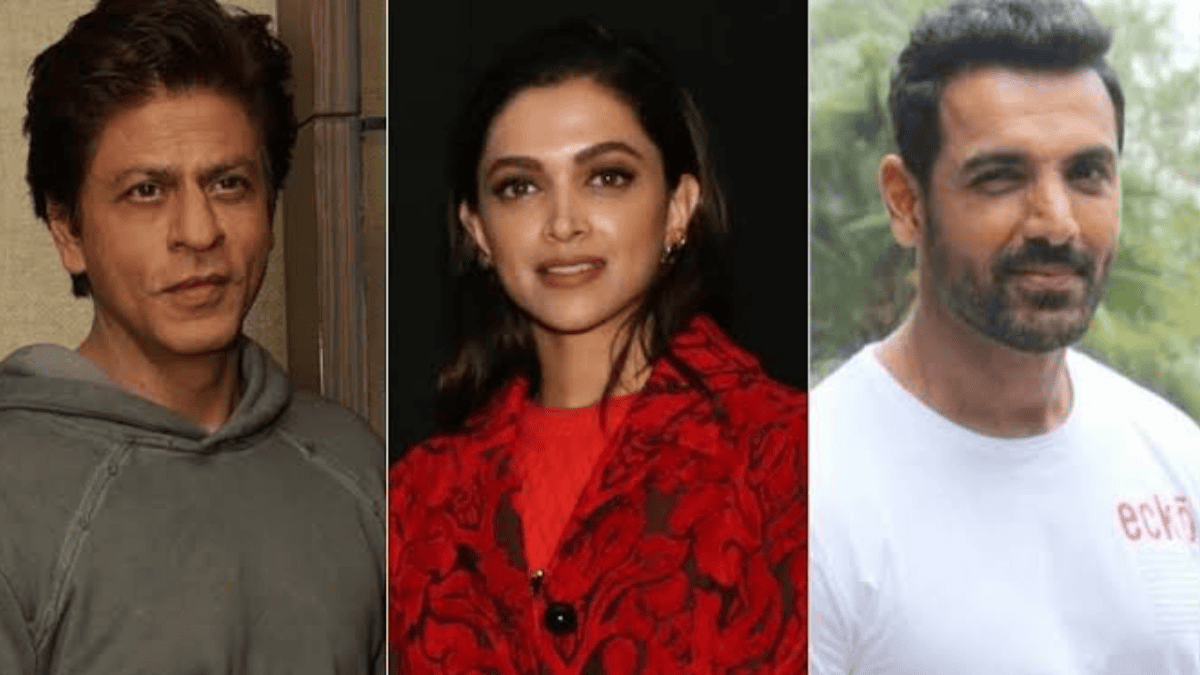 Shah Rukh Khan’s much-anticipated next, Pathan, has been in news since last November. ‘Pathan’ shoot was held off due to the lockdown in April. The Movie is under Yash Raj Films Studios production.

According to “Pinkvilla”, John Abraham and Deepika Padukone are set to start in the next few days.

A sizeable portion of the film will be shot in this schedule before the team heads to international locations to shoot the big action and scale sequences.”